The officer is expected to recover. 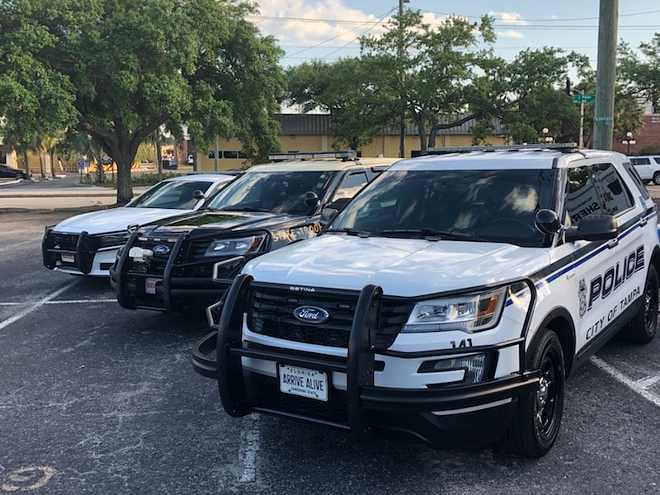 An off-duty officer with the Tampa Police Department is expected to recover after accidentally firing his own gun into his shoulder while chasing a hit-and-run suspect.

According to WFLA, the officer, whose name has yet to be released, followed the suspect Wednesday in Zephyrhills after spotting the crash.

While originally reported as an "officer involved shooting," Fox 13’s Aaron Mesmer reports that the officer actually somehow shot himself when he approached the suspect’s vehicle.

#DEVELOPING: Hit and run in Zephyrhills leads to shooting involving an off duty @TampaPD officer. Officer was shot in the shoulder with his own gun, expected to be ok. Suspect fled but has since been caught. pic.twitter.com/XUwf7AG8ot


Pasco and Zephyrhills deputies made the arrest about an hour later.

It's worth noting that this comes about a month after a resource officer in a Pasco County middle school accidentally fired his gun into a cafeteria wall.

We’ll update this story when more information is available.