A waterfront Tuscan farmhouse built by the guy who helped bring the Jaguars to Jacksonville is now on the market in Tierra Verde.

Located at 1571 Oceanview Dr., the home was built in 2001 by Anzu Partners co-founder and investor David Seldin, who is arguably best known in Florida as the Jags president for the first five years of the franchise's history, you know, when they were good.

Referred to as "Tre Sorelle," which means three sisters in Italian, the 12,046-square-foot home was made with 10-12 inch thick limestone, which was container shipped from Italy, according to the listing.

The seven-bedroom and 11-bathroom home also features a library, a wine cellar, a gym, an elevator, two offices, mahogany doors, a four-car garage,  a fire pit surrounded by a moat, a geothermal-heated pool, and direct access to Shell Key, among other things.

The home is currently asking $13,995,000, and the listing agent is Robyn Gunn of Premier Sotheby's.
Scroll down to view images 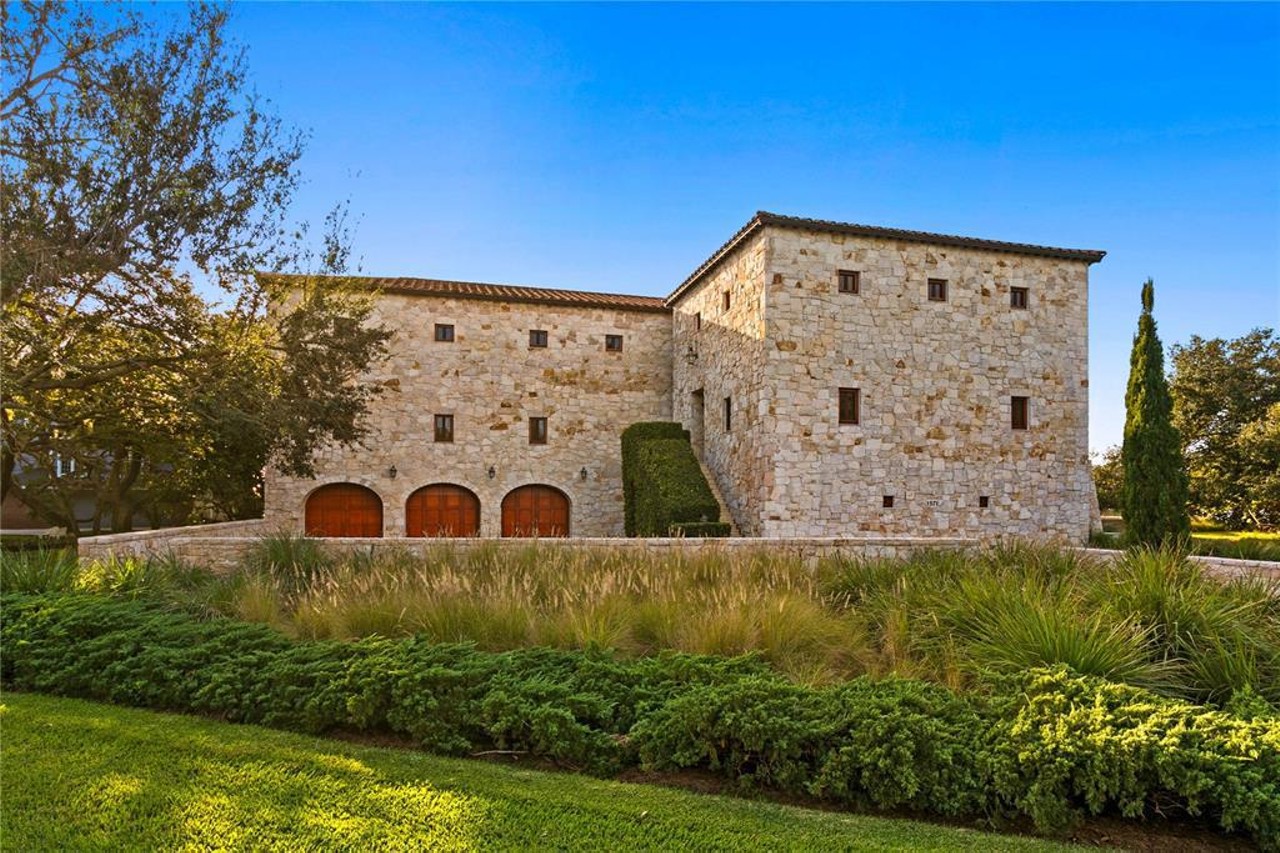 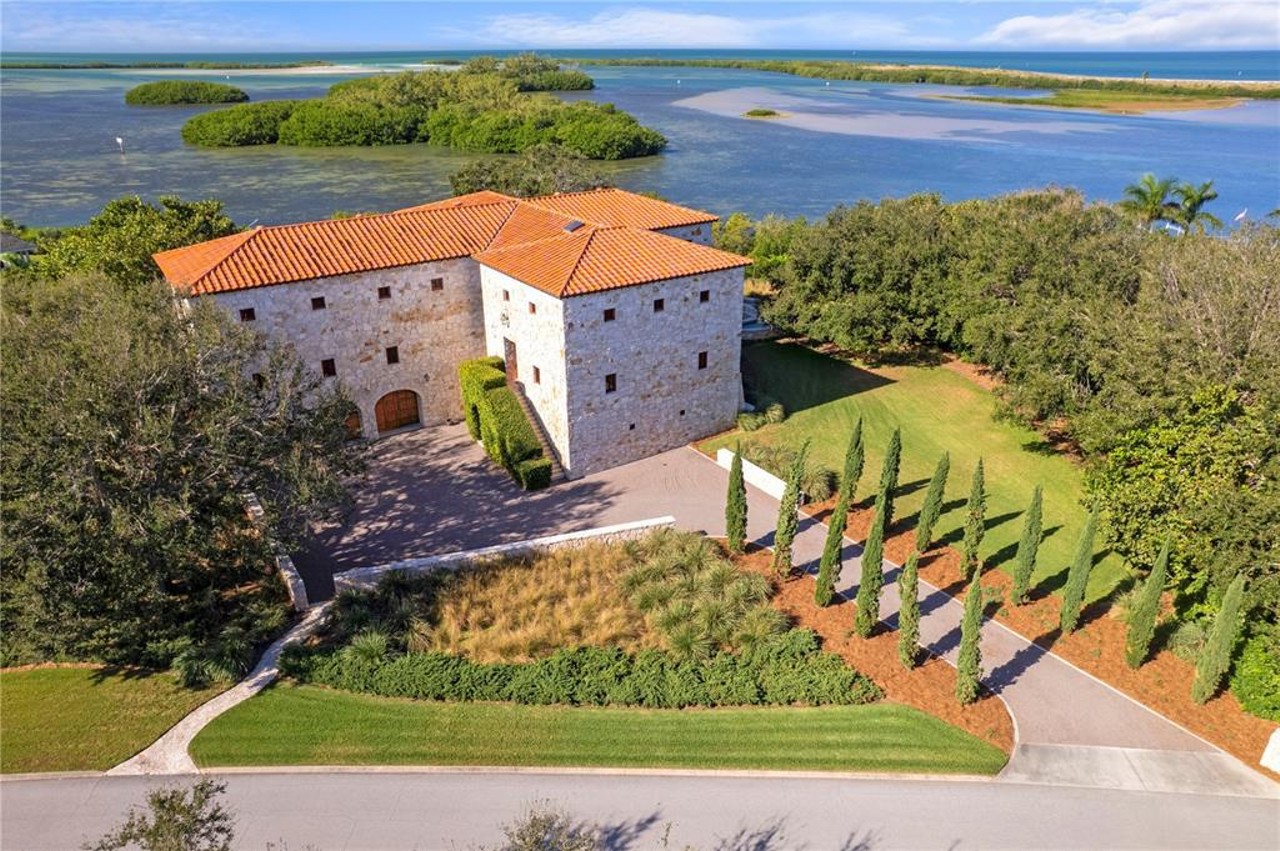 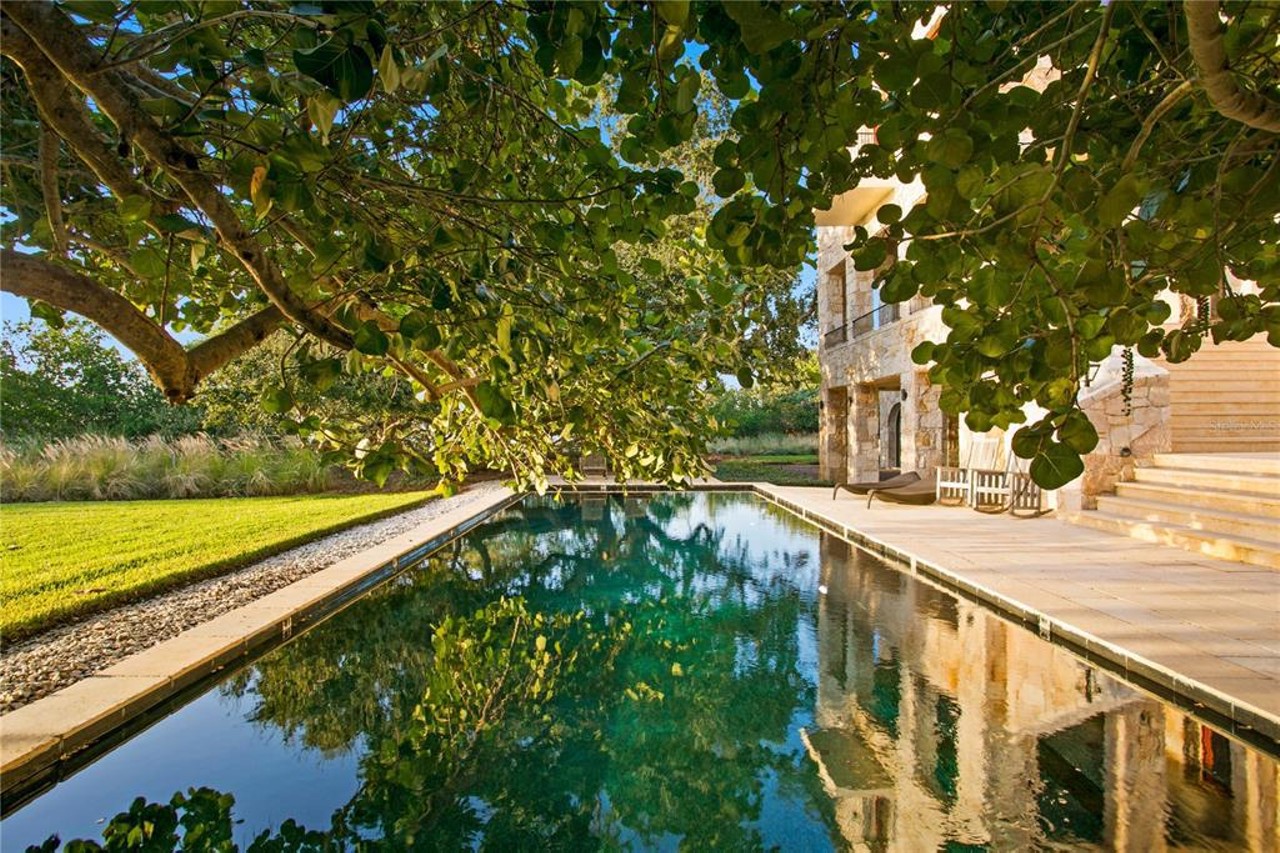 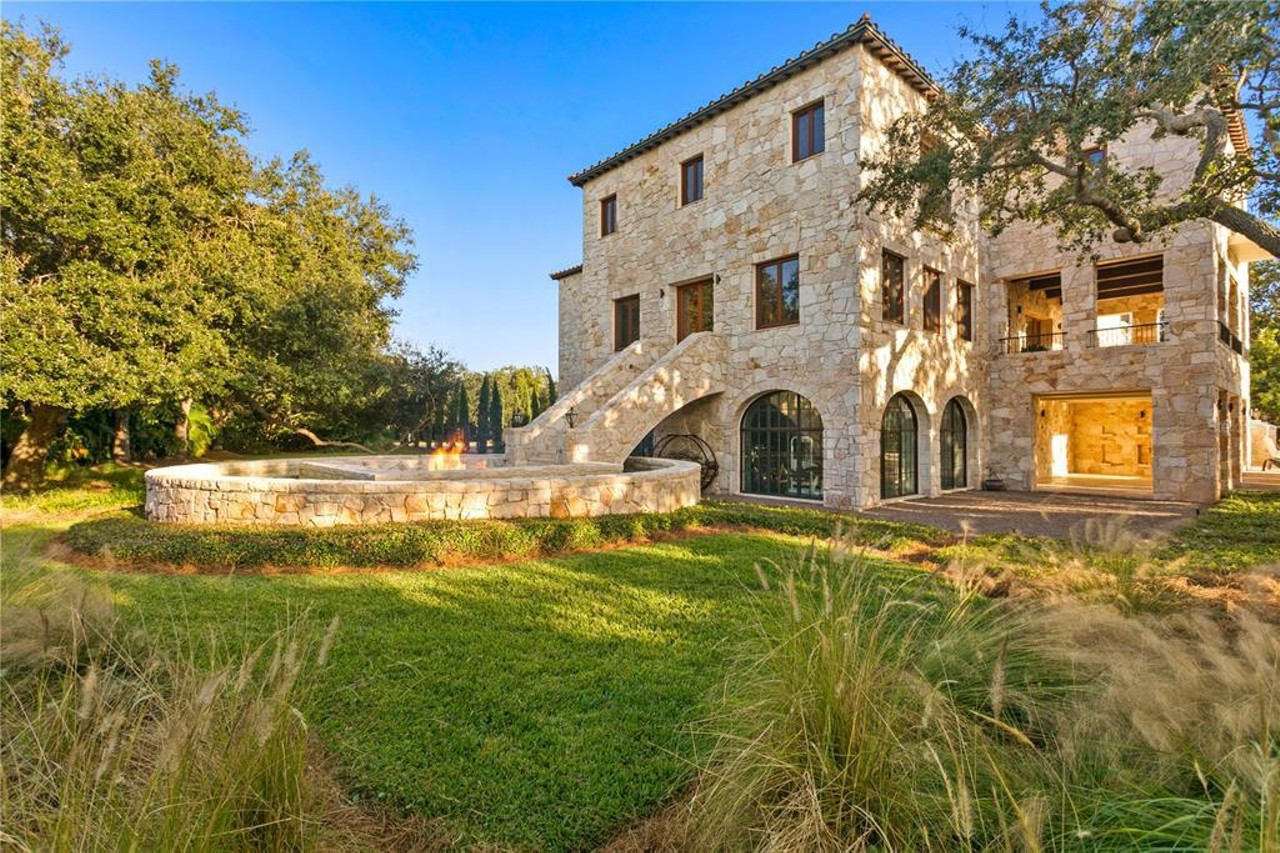 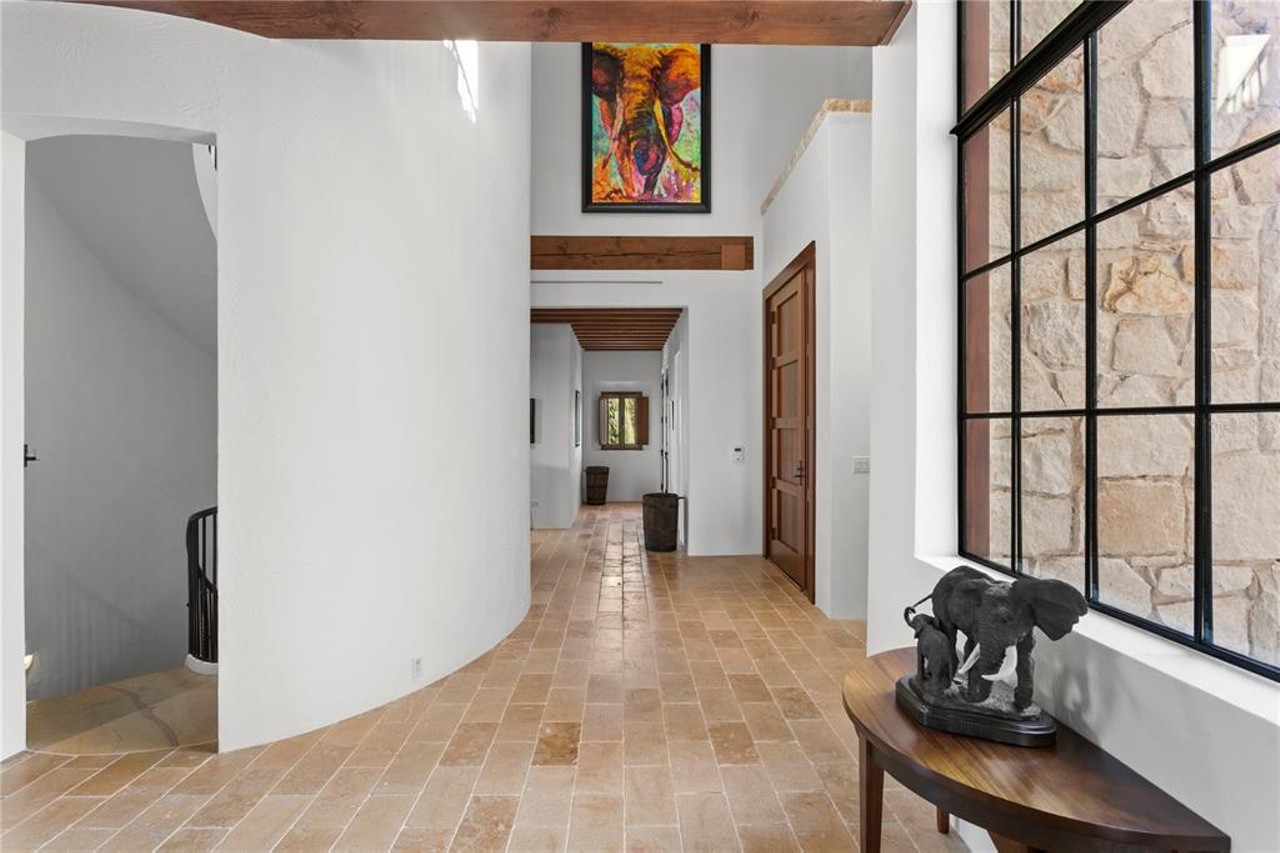