The move to the Kress building on Seventh Avenue starts on Jan. 19. 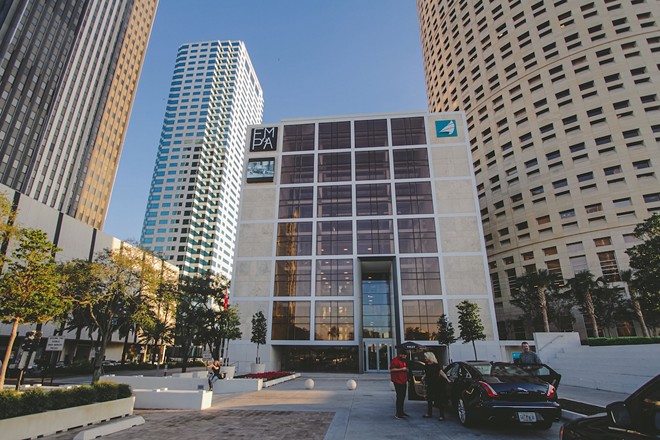 
“The Florida Museum of Photographic Arts is excited to announce that the museum will move to a new location on 7th Avenue in historic Ybor City! The new museum will feature over 3,000 square feet of exhibition space, including a separate Community Gallery. As usual, we will continue in FMoPA's tradition of exhibiting important photographic works. FMoPA will be closed during the move beginning on January 19, 2023, until the new space is fully renovated.”

“Everyone at Tempus Projects is so pleased to have FMoPA as our ground-floor neighbor. We’ve never been happier than we are at The Historic Ybor City Kress,” Tempus Projects said in response to the announcement.

The Tampa City Ballet, which moved into the Kress building in late 2022, welcomed FMoPA to the shared space with the following message: “Amazing news!! We are so excited by the great energy, incredible art community and creative force at the Kress Building! Welcome!!”

FMoPA is currently raising funds to cover the costs of the move, estimated at $150,000. If all goes well, it hopes to re-open in their new space around April-May with a show of photographs curated from its permanent collection.

“I don’t want to say any more because it’s still being curated, but It’s going to be incredible,” FMoPA Interim Executive Director Dierdre Powell told CL in a phone interview.

For now, the future exhibitions space of the FMoPA website is blank, as it raises the funds to relocate the 1,300 images in their permanent collection and renovate their new space in the Kress building.

Its current location in downtown Tampa is open until Jan. 19.

Although it will soon be in between spaces, Powell assures us that the International Photography Competition that FMoPA usually hosts is still happening this summer. The only difference is that this year it will be at Tampa International Airport. 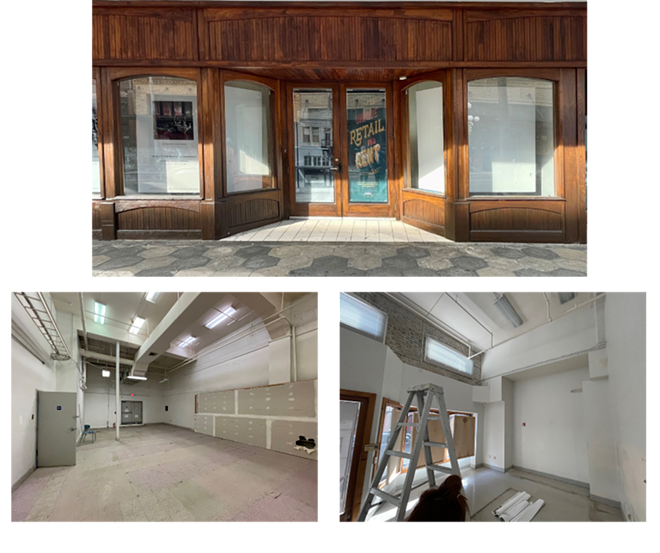 Florida Museum of Photographic Arts
FMoPA is currently raising funds to cover the costs of the move to the 1600 block of Ybor City, estimated at $150,000.
Before we hung up, Powell mentioned that she’s grateful to Tampa developer Darryl Shaw, who helped make this move possible, and she looks forward to bringing FMoPA to this exciting, new, easier-to-find location.

FMoPA is just the latest in a series of art moves to Ybor City’s seventh avenue, which is rapidly becoming an exciting arts destination. We can’t wait to see how it all looks once everyone is in place.