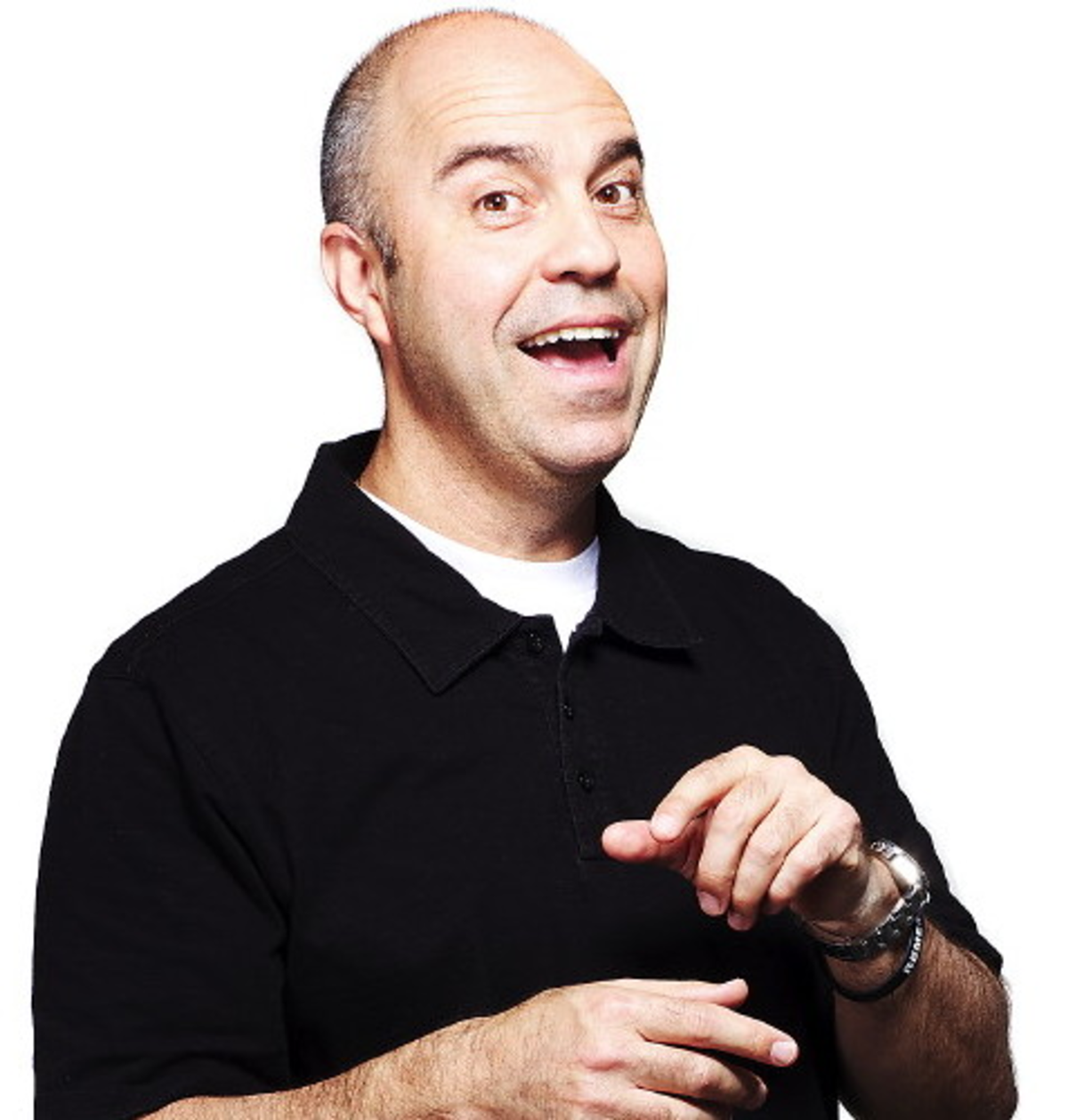 The Odd Couple (staged last February at Jobsite) would hardly seem a vehicle for outstanding acting, but Paul Potenza brought the character of Felix Unger to a level of existential despair that was both hilarious and deeply authentic. This cleanliness-obsessed sad sack had been to the edge of the abyss and wasn’t the better for it. But we in the audience surely were. (And he just keeps turning in memorable performances; in Jobsite’s current production of The Guys, he is utterly convincing as a NYC fire captain trying to come to terms with the loss of his comrades in 9/11.) jobsitetheater.org.