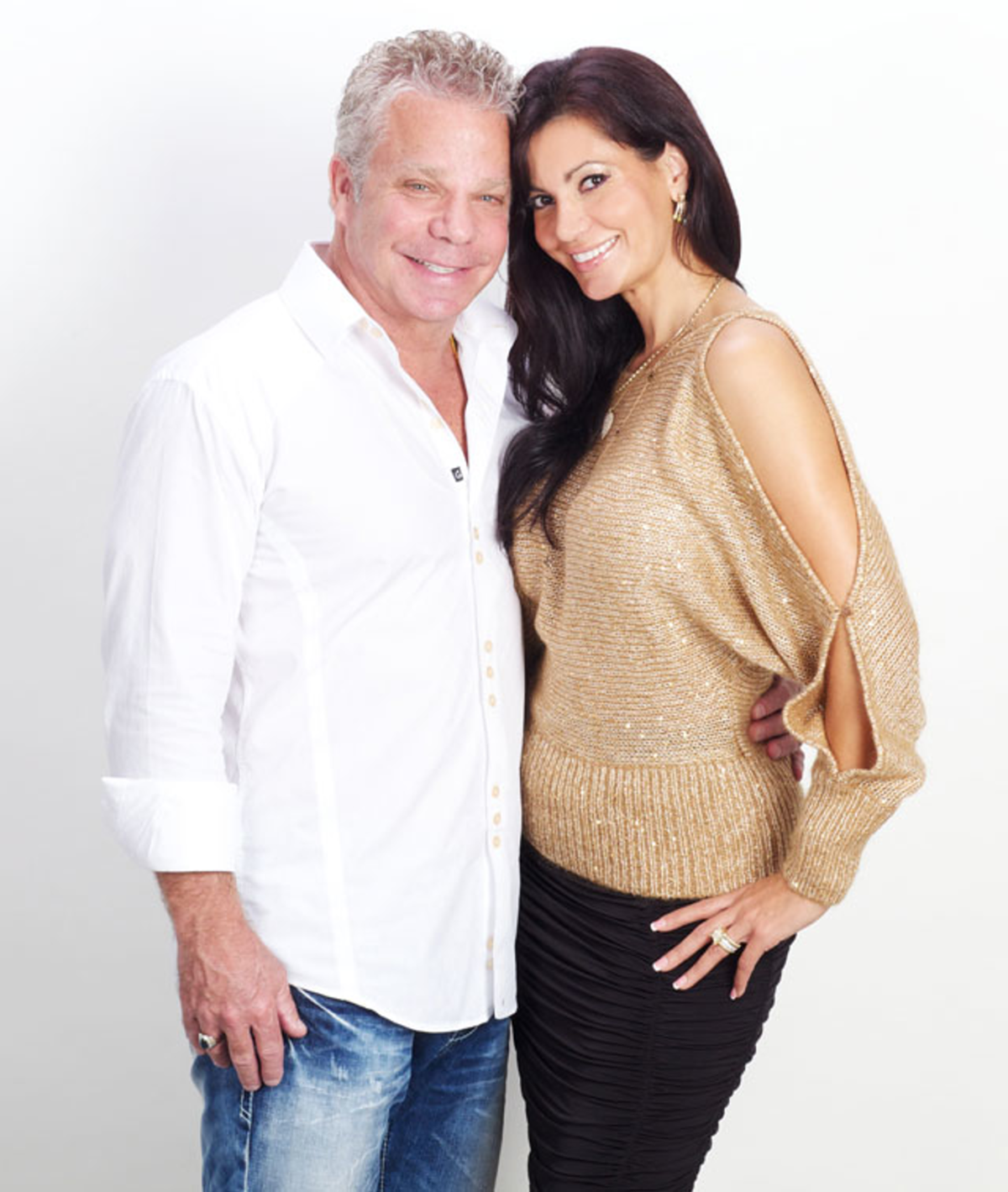 Photo by Todd Bates
"It's nice to be married to my best friend" —Julie Weintraub, w. husband Steve.

You've seen Steve and Julie Weintraub on TV, the glamorous couple repping their Clearwater-based jewelry business Gold & Diamond Source. But you may not know that they're deeply involved in charitable giving, and that Julie's biggest passion isn't gold and diamonds but providing aid to victims of domestic violence.

Gold paved the way for the couple's philanthropy. Steve, 58, came to Florida in 1979 to be part of a gold-plated seashell business. He parlayed that into G&D, which at one point was an eight-store chain. The financial downturn of 2007 led him to reduce the business' physical presence to one store on Ulmerton, but things have turned around in recent years as gold prices went up, growing G&D from a $4 million to a $25 million business.

Julie, 40, had a varied career (interior designer, restaurateur, Realtor) before joining with Steve at G&D. She created the non-profit foundation Hands Across the Bay in 2010, raising money to combat domestic violence with the annual Dancing with the Stars event, and helping other causes on an as-needed basis. "We probably send out thousands of dollars every day in jewelry donations," says Julie.

She has become a fierce advocate for victims of spousal abuse, attending abusers' trials and working the legal system to make sure attention is paid. She runs Hands Across the Bay out of "one little office" at the Ulmerton G&D store with "no government funding, no grants."

"We both work on both," says Steve of the couple's involvement in the business and in Hands Across the Bay. ("We don't pay ourselves anything" for running the charity, Julie points out.) Steve handles day-to-day operations for the store, but with Julie on the premises he does call on her from time to time to seal the deal with customers. They've all seen the couple on TV, and "people like to shop with people they relate to."

Longtime acquaintances before they wed, this is the second marriage for both. They have five children between them, ranging in age from 12-28.

"It's nice to be married to my best friend," says Julie.