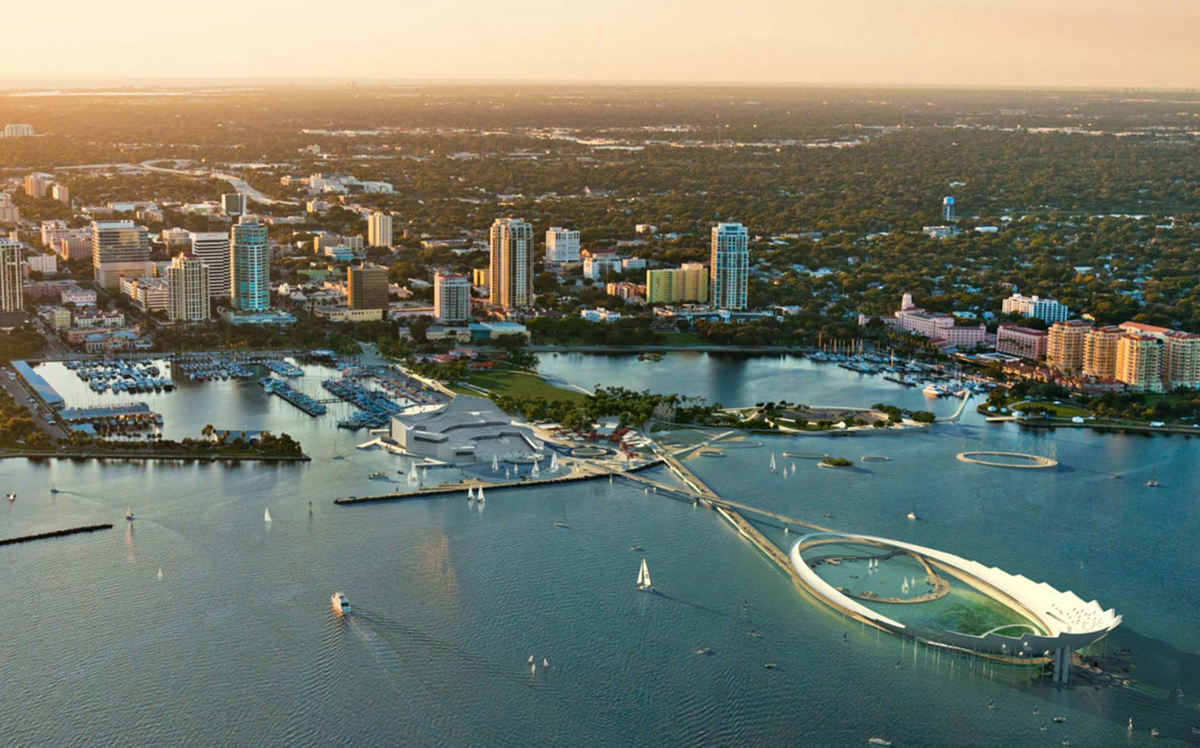 Whatever your opinion of the Lens, the would-be replacement for the St. Pete Pier, both sides can agree that city officials did a very poor job of promoting its benefits, opening themselves up to the late-in-the-game arrival of the deep-pocketed “It’s just not St. Pete enough” Stop the Lens crowd. And despite the even later arrival of the intrepid young Build the Pier contingent, the city’s earlier PR failures had already doomed the Lens to oblivion.