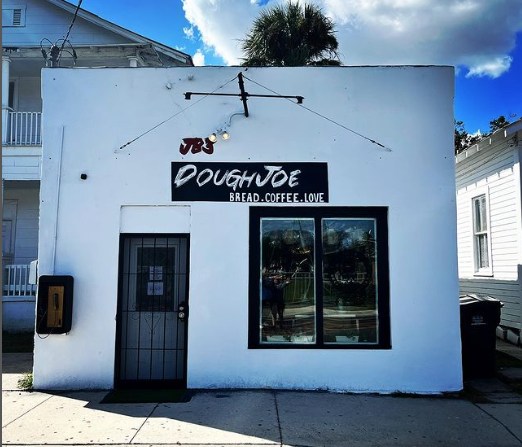 jb3doughjoe / Facebook
The "Best Bread in Florida" according to Food & Wine magazine now has a new home in historic Ybor City.

After a successful soft opening this morning, Jamison B's Breadhouse's new grab n' go shop at 1806 1/2 N Nebraska Ave. will open to the public from 4 p.m.-6 p.m. today, according to the JB3 DoughJoe Instagram.

For now, The Ybor City bread shop is open from 11 a.m.-4 p.m. on Thursdays and Fridays, as its hours will slowly expand.

This grab n' go shop was announced in early 2022, as fans of Jamison B's Breadhouse Bakes have been patiently waiting for a spot to purchase their beloved breads and pastries. Known for everything from cinnamon buns to sourdough to fancy focaccias—and even special gluten-free and vegan loaves—Jamison B.’s wide variety of offerings can tickle any dough-lover’s palette.

The Jamison B. website also states that the shelves of JB3 DoughJoe will be stocked with "coffees and teas from our favorite local vendors, Buddy Brew, Eastlick, Java Planet and Roots and Ritual."


Jamison B. has been a wholesale bakery in Tampa since 2013, and underwent a sizable expansion in 2017 when owners Jaime and Jason Laukhuf opened a new facility in Ybor City at 3615 E 7th Ave.  Its Tampa facility hosted weekly bread pick-ups throughout 2020 and 2021, although it never became a fully-fledged retail space. 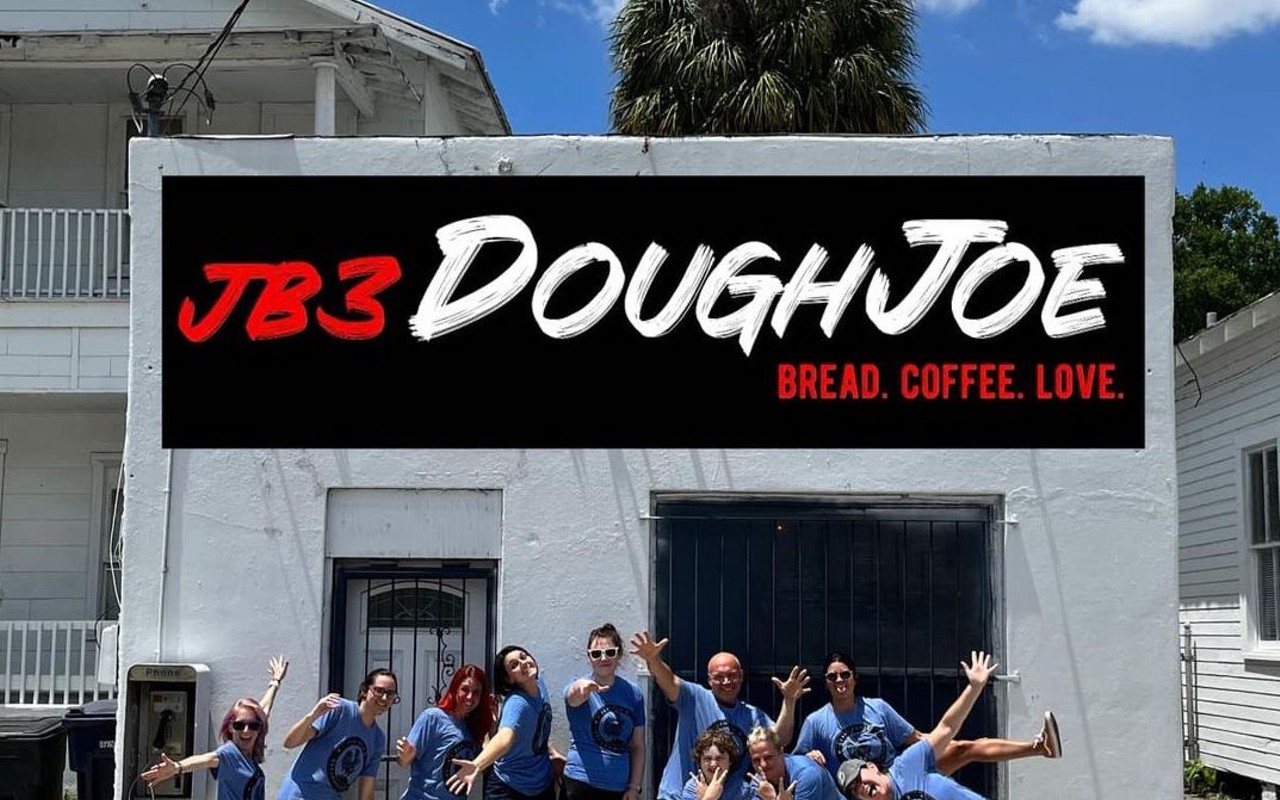 Tampa’s Jamison B. Breadhouse Bakes will open a grab n' go concept called ‘JB3 Dough Joe’: The new cafe will debut in Ybor City—although an exact location and slated opening date have not yet been determined.

The bread shop's Instagram says that parking is in the "picket fence lot on 7th and Nebraska Ave. or street parking."

Although the black and white building has a straightforward JB3 DoughJoe sign, several brightly-colored koi fish by Tampa artist Cam Parker are strategically painted on the bread shop's floor, to help its customers literally follow the flow of the koi," through its clockwise floor plan.

For the latest updates on JB3 DoughJoe, head to its Instagram at @jb3doughjoe or
Jamison B's Breadhouse's Facebook at @jamisonbakes. The wholesale bakery has been closed for the past few months in preparation of its retail space's opening, and is expected to open back up again soon.