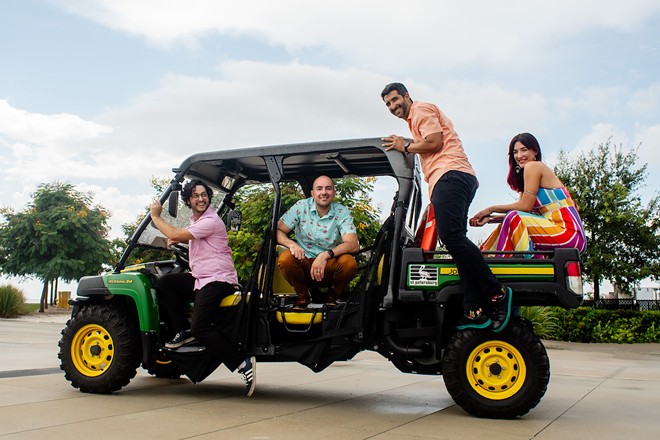 Kirei, fresh off the release of her own new album Mirage, is bandmates with Lucha bassist Alejandro Arenas in a Latin pop and funk outfit called Orilla, so expect the chemistry and jazz party vibe to be in full effect at this one, which actually finds Kirei and La Lucha reuniting on the same stage where they played together for the first time ever.