“If we don’t act now, hundreds of thousands of Floridians will be silenced in this year’s election,” Morgan said in a prepared statement. 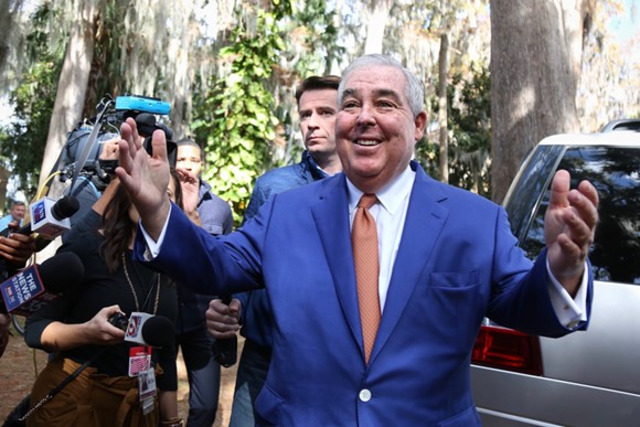 As part of an effort to help the Florida Rights Restoration Coalition’s Fines and Fees Fund, Morgan announced he will match the first $100,000 in donations to his “Voice for Voters” campaign.

The money is expected to help felons pay court-ordered financial obligations that keep them from completing all terms of their sentences after they are released from prison.

“If we don’t act now, hundreds of thousands of Floridians will be silenced in this year’s election,” Morgan said in a prepared statement.

More than 65 percent of Florida voters in 2018 approved a constitutional amendment to restore the voting rights of felons who have completed their sentences. But the issue has led to a major legal battle after the Legislature in 2019 passed a law that requires felons to pay fees, fines, restitution and court costs associated with their convictions to be eligible to vote.

Last week, the 11th U.S. Circuit Court of Appeals in Atlanta heard arguments in the state’s appeal of a ruling by U.S. District Judge Robert Hinkle, who found that the 2019 law was unconstitutional.

Last month, former Miami Heat superstar LeBron James committed $100,000 to the coalition and Morgan at the time tweeted he was willing to match the effort.