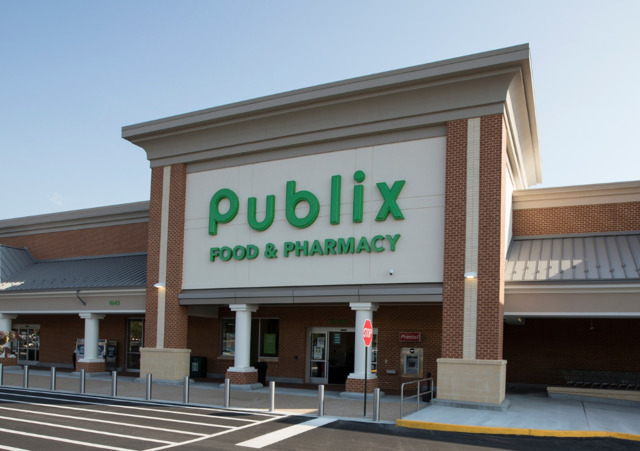 Publix heiresses and donating to ultra-conservative organizations go together like a Pub Sub and a black & white cookie.

Once again, Julie Fancelli is donating big bucks to support radical wings of the Republican party. The heiress of the Lakeland chain donated $50,000 to Moms for Liberty in June, the first major contribution to this political action committee.

Moms for Liberty is a Florida-based parental advocacy group, that pushes to make public schooling worse for LGBTQ children. Playing into recent GOP talking points, they push against accurate accounts of history and discussions of queer issues. Their ideology of ‘not co-parenting with government’ gained momentum during the height of the pandemic, as they disagreed with mask mandates in schools. 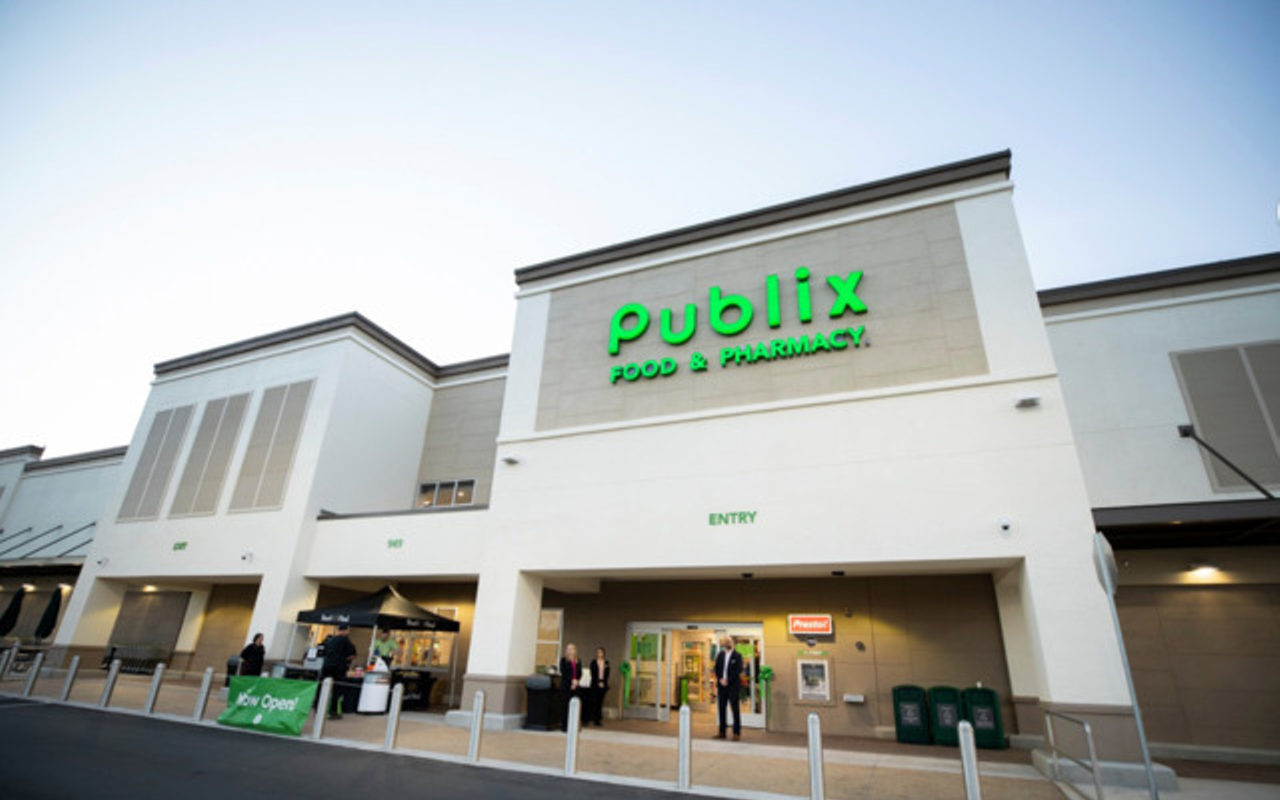 New texts reveal Publix heiress was a key figure in financing deadly Jan. 6 Capitol riot: Some of the money raised from Fancelli flowed to dark money groups that supported the rally, according to wire transfers described to ProPublica, planning documents and interviews with insiders.


Fancelli has landed in hot water over her political donations in the past.  Text messages revealed that she helped finance the "Stop The Steal" rally at the  US Capitol on Jan. 6. That rally famously devolved into a riot where supporters of Donald Trump stormed the halls of Congress.