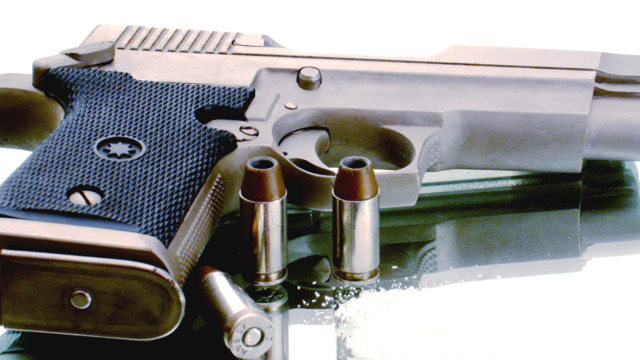 freeimages.com
The incident began when the man wanted to change the channel.

A 42-year-old Tampa man who has been accused of shooting both his girlfriend and her 10-year-old son reportedly claimed the incident was the result over an argument about watching football on TV.

According to a report by the Tampa Bay Times, after being arrested Sunday night, the man, a former U.S. Marine, said his live-in girlfriend berated and then attacked him following a verbal dispute over his wanting to change the channel to watch a football game. He subsequently armed himself with a handgun and shot her and then her son when he became involved in the altercation, killing them both.

While the man claimed self-defense and that the shooting only occurred in the master bedroom of their home, police found evidence contradicting his story. The man has been charged with multiple offenses, including first-degree felony murder.