A home designed by one of Frank Lloyd Wright's protégés is now on the market in Clearwater.

Located at 1622 Sunnybrook Ln., this 4,422 square-foot gem was built in 1961 and was inspired by Wright's Usonian homes, which usually were L-shaped to fit around a garden terrace, and often featured a car port, flat roofs and large cantilevered overhangs. The homes were also considered to be the origin of America's ranch-style home boom of the 1950s. Arguably the best local example of this is Wright's Usonian House, located at Florida Southern College in Lakeland.

This particular Usonian-style home was designed by architect Joseph Louis McClung, a student of Wright who was responsible for a number of similar homes in the area, and a few notable Tampa Bay buildings, including the nearby St. John's Episcopal Church.

The McClung home comes with five-bedrooms and four and half bathrooms, as well as multiple terraces, restored floors, two dens, an office, an art studio, a Koi pond, a four-car carport, a safe room, a handball court, and a 66-panel solar system.

The home is currently asking $1,100,000 (cash only, as is) and the listing agent is Martie Lieberman of Premier Sothebys. 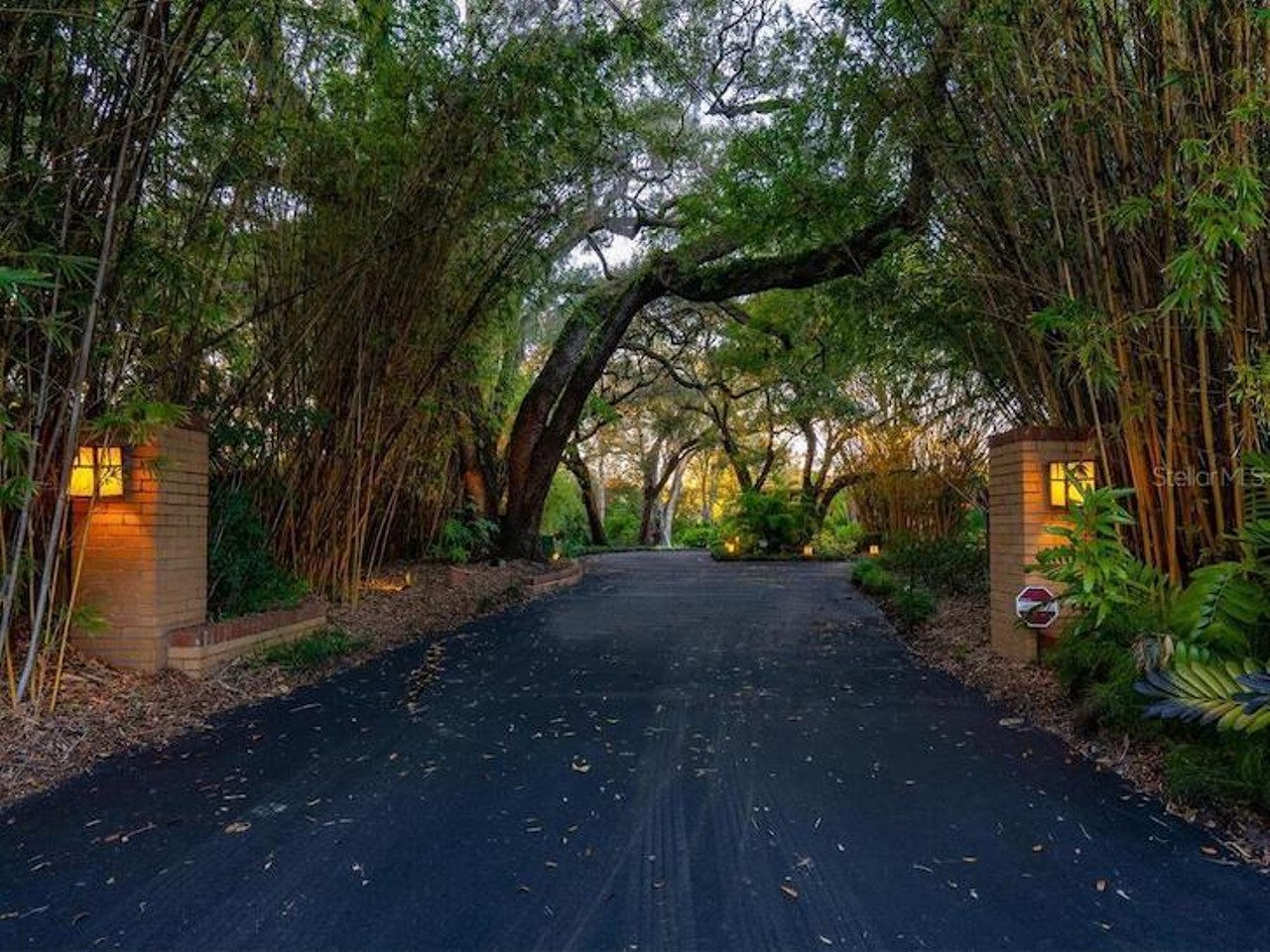 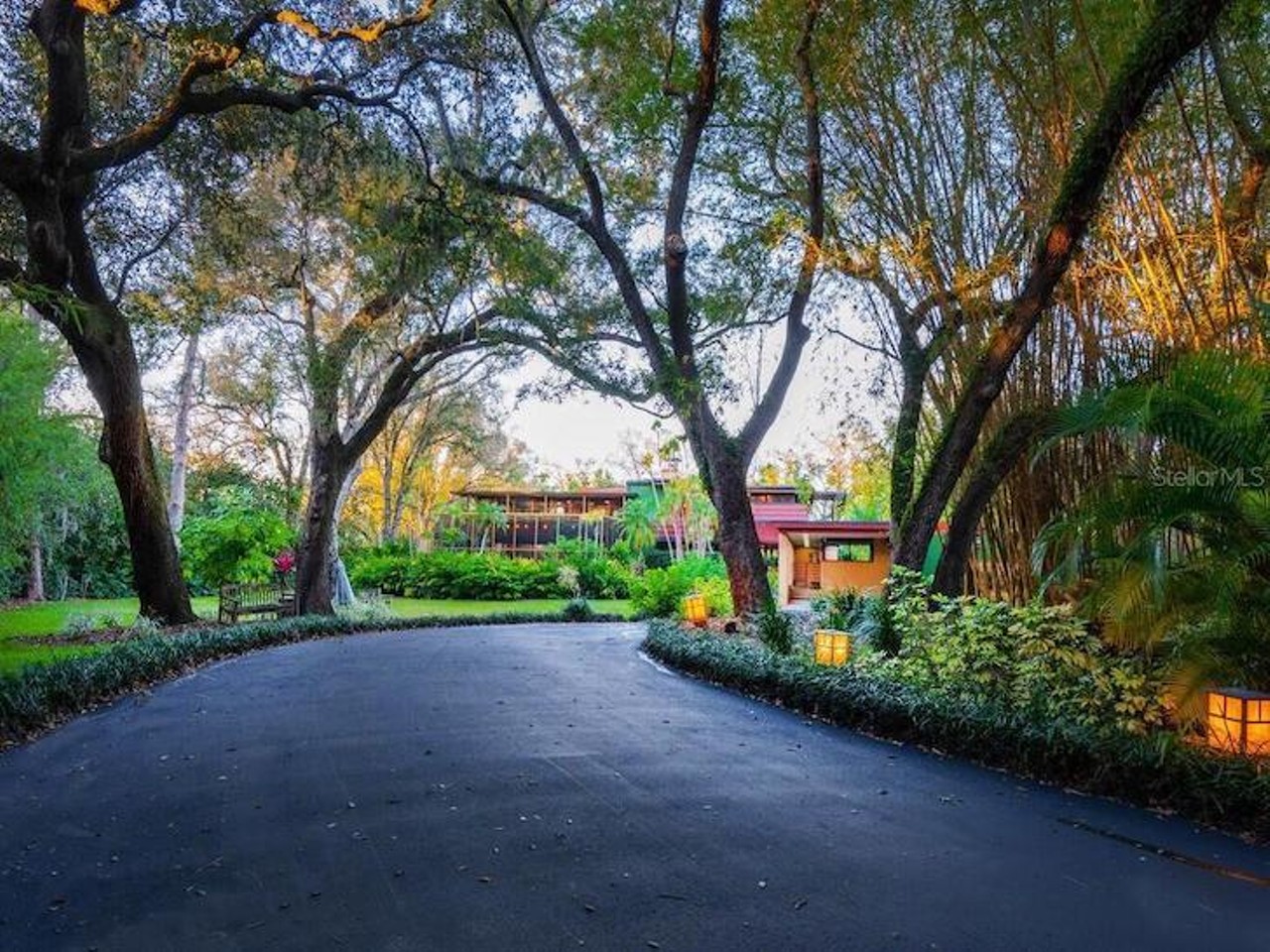 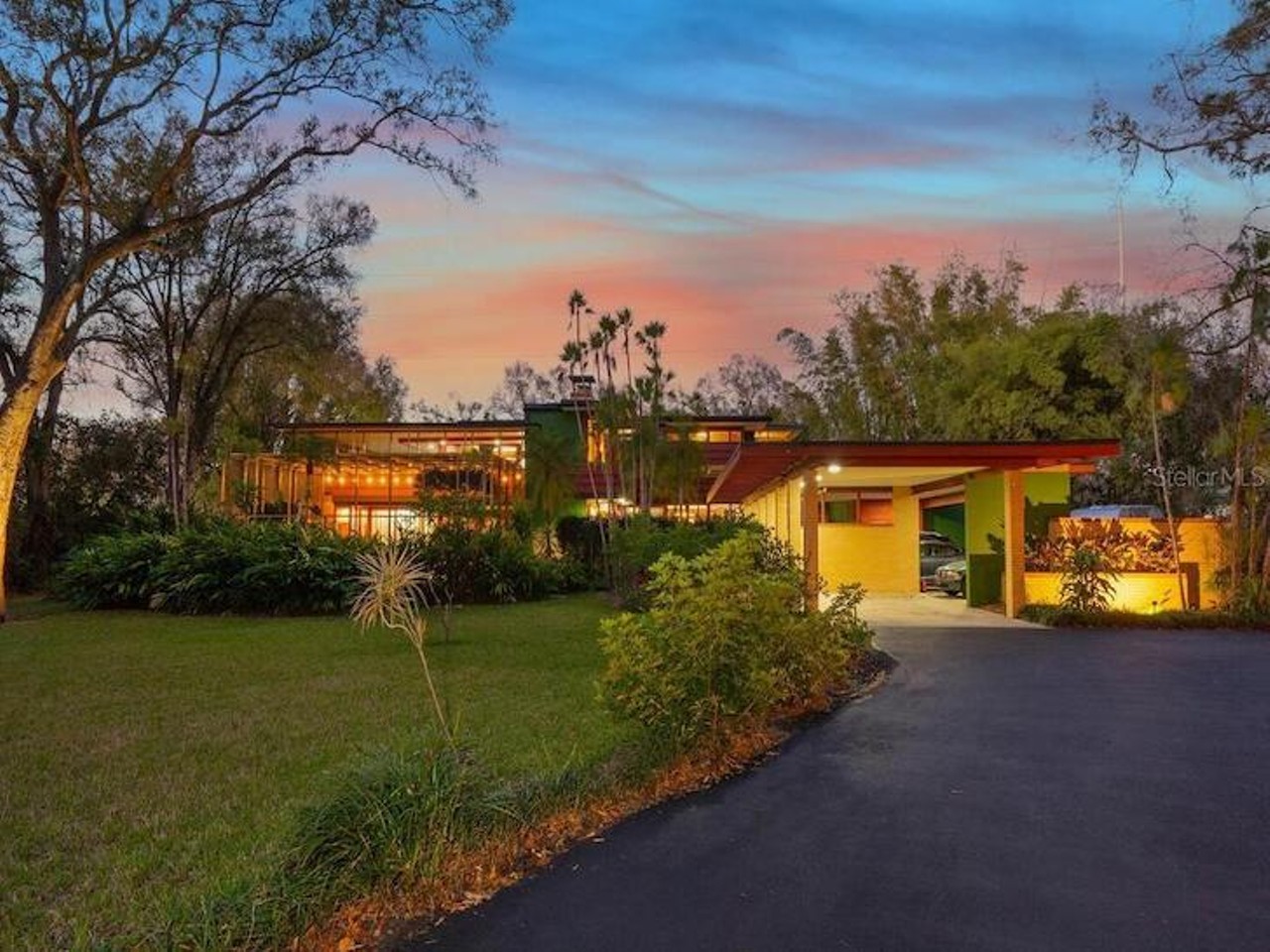 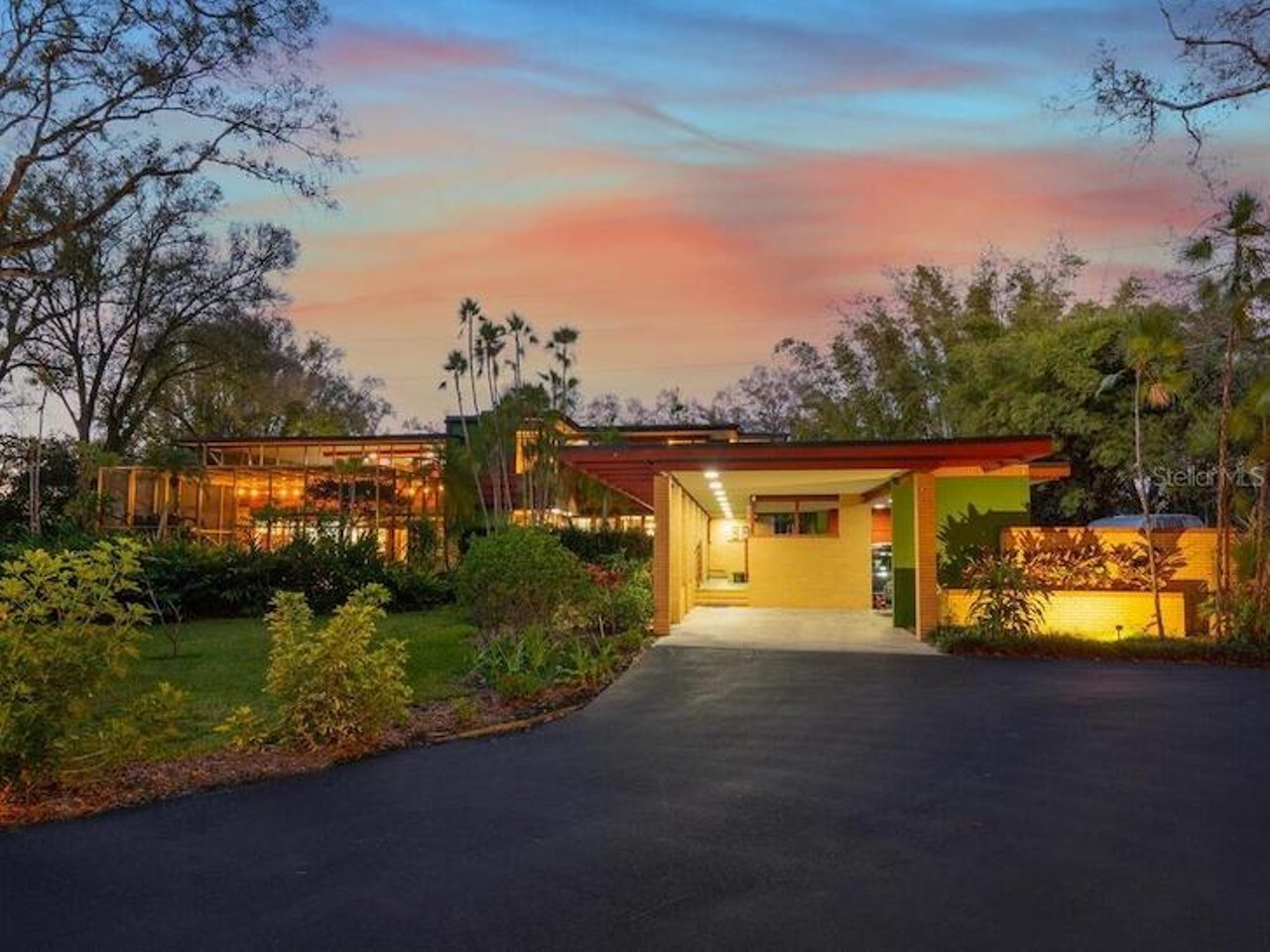 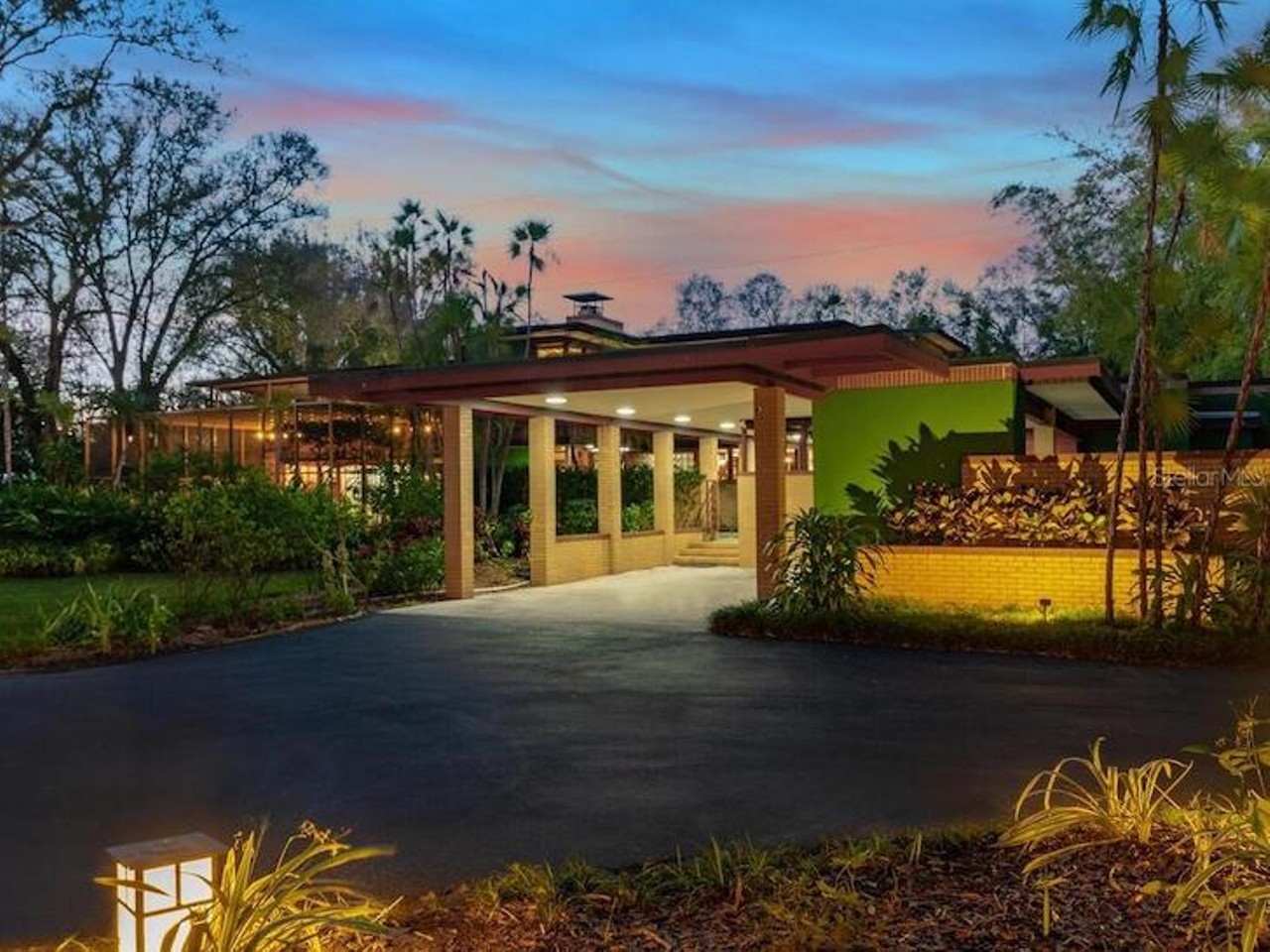