The big house, nicknamed “Villa Terranova," is an award-winning 8,350 square-foot Tuscan manor, while the modern 8,033 square-foot,“Amanyara,” was actually built as a guest home for Edwards.

In June of 2019, the “Amanyara” was listed at $6.2 million. At the time, Edwards told the Tampa Bay Times, the sale had nothing to do with a nagging lawsuit for allegedly defrauding veterans to the tune of $180 million. That case was later dismissed.

The listing agent is Dania Perry of Century 21 Kim White and Associates. 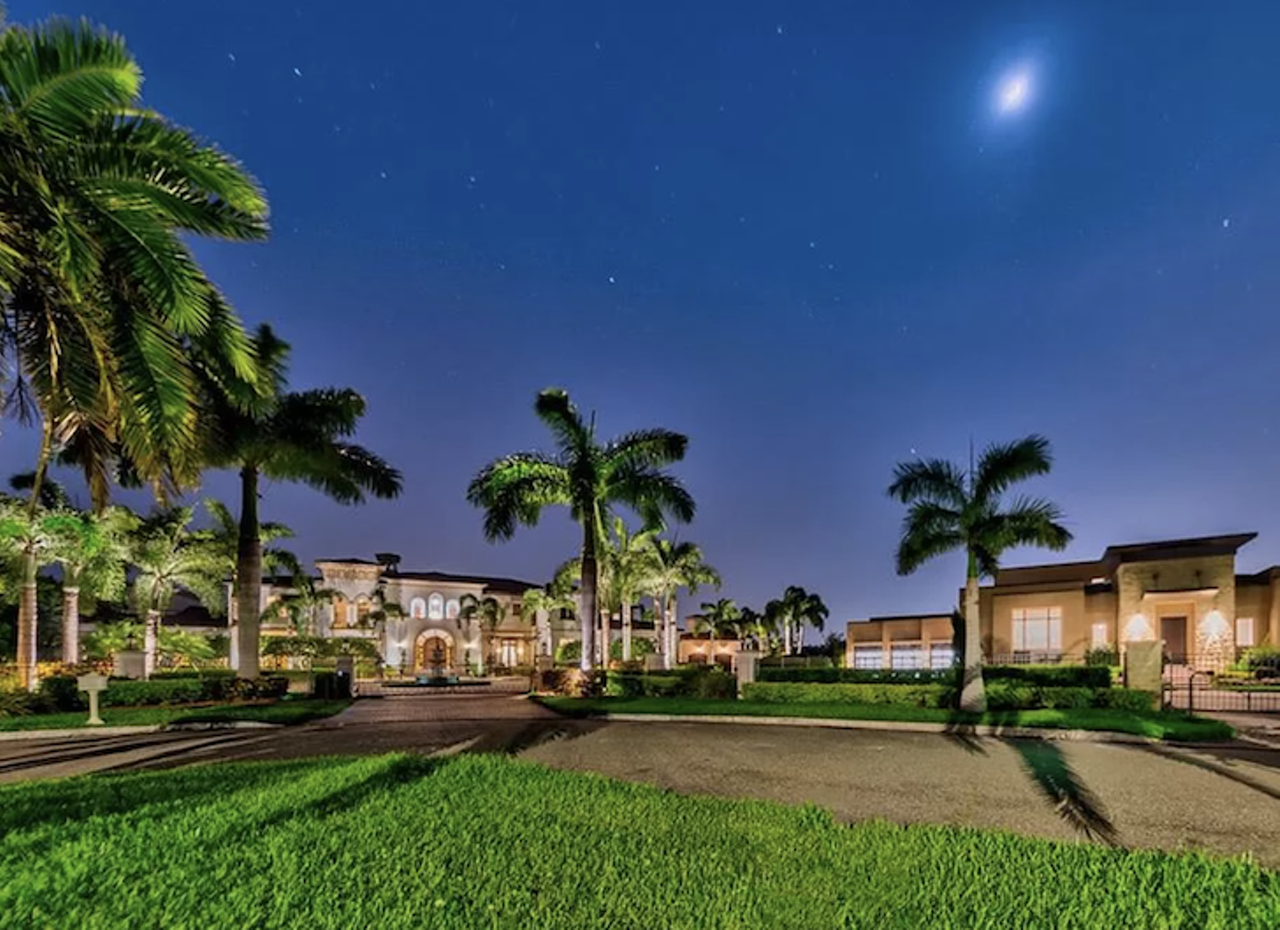 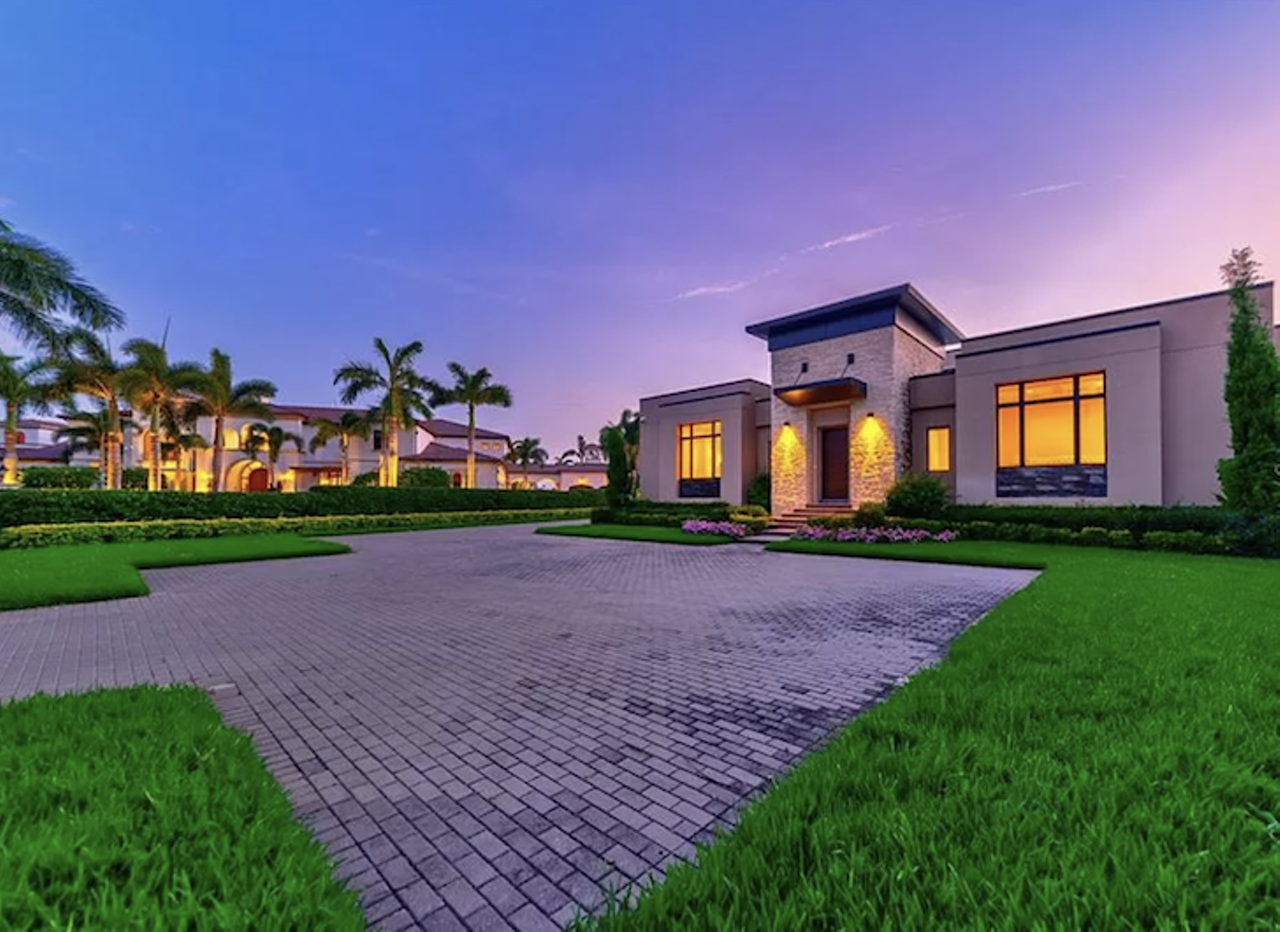 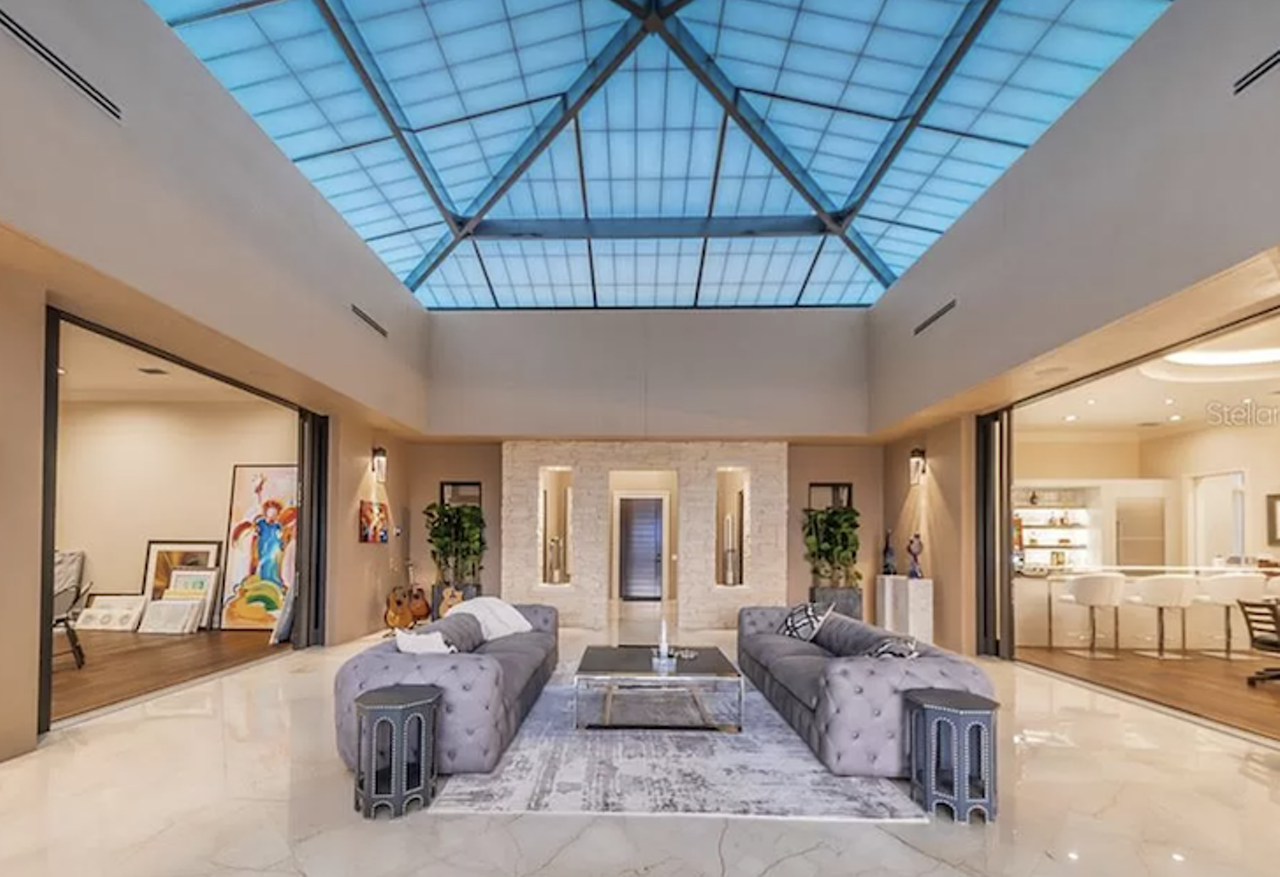