Originally constructed in 1995 by the late Tallahassee-based restaurant supply businessman Joe Nahoom, and his wife Joyce,  the estate was meant to be a family home, but it was sold a few years later to new owners, who, for many years, used the castle as a popular gay, clothing-optional, weekend retreat.

"Unfortunately, one of the owners recently passed away, and so it hasn’t been a resort in a few years," listing agent Jessica Webb, of Main Street Realty, told Creative Loafing Tampa Bay.

The estate comes with a total of six bedrooms and six bathrooms, as well as an indoor heated pool, two Jacuzzis, several indoor fountains, a game room, and more.
Scroll down to view images 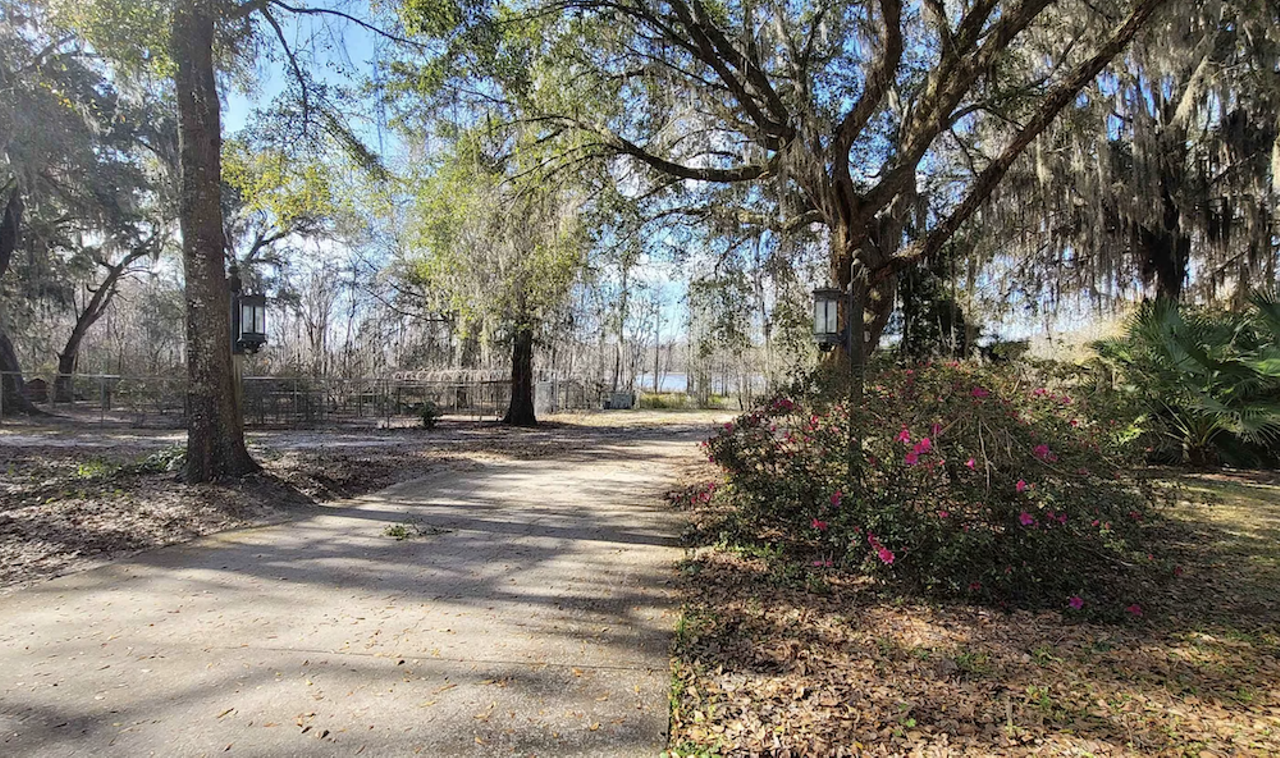 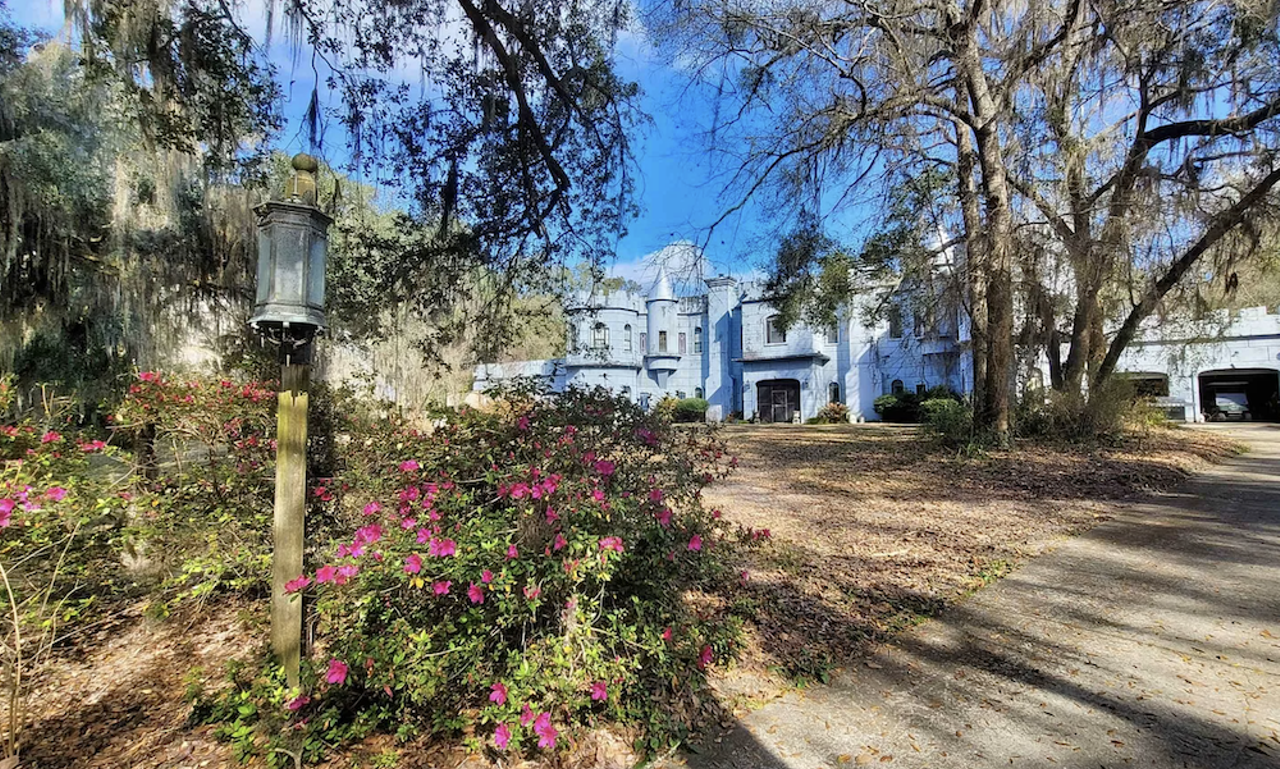 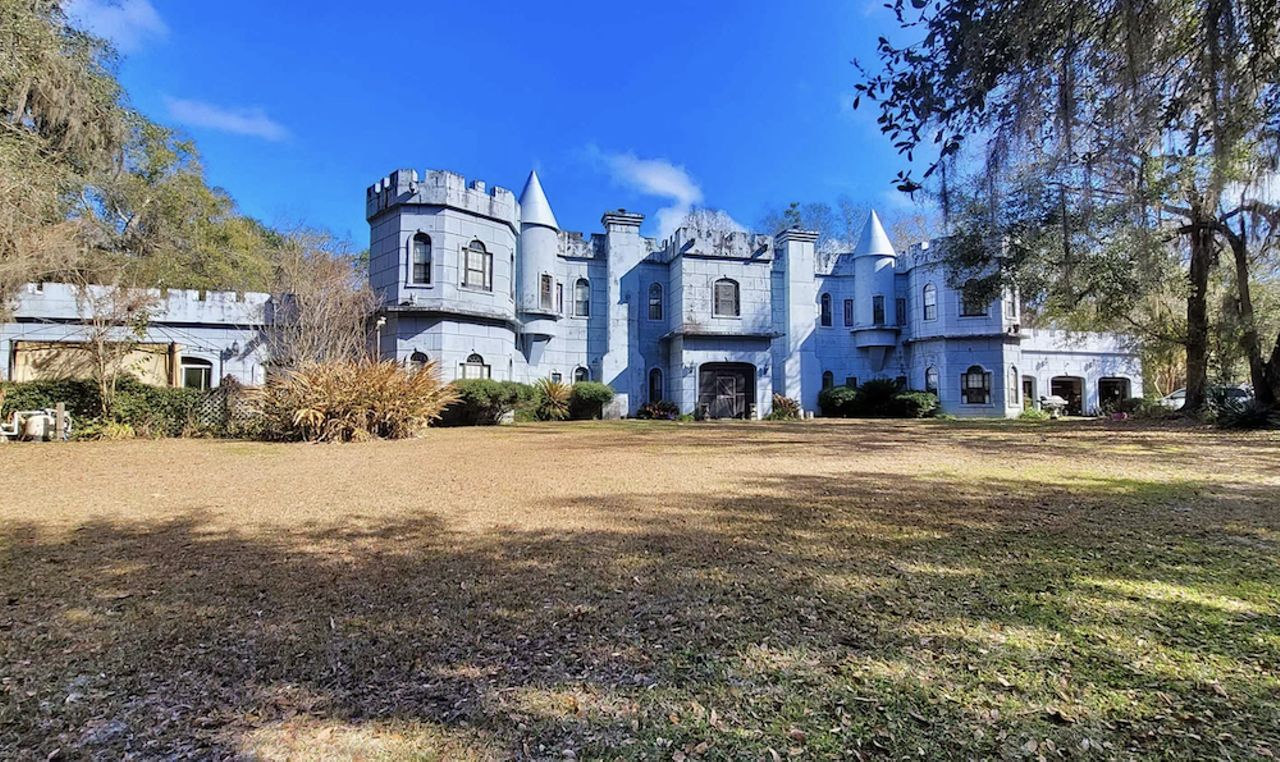 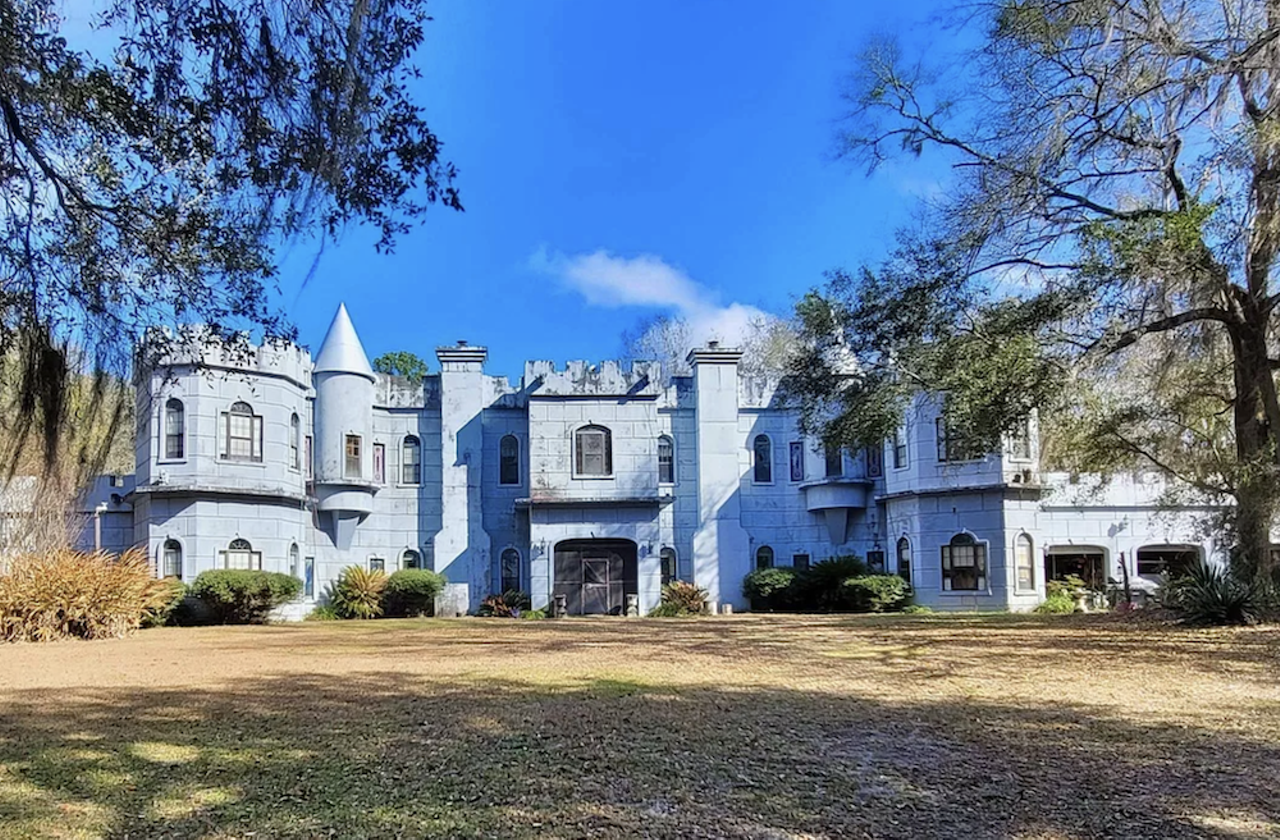 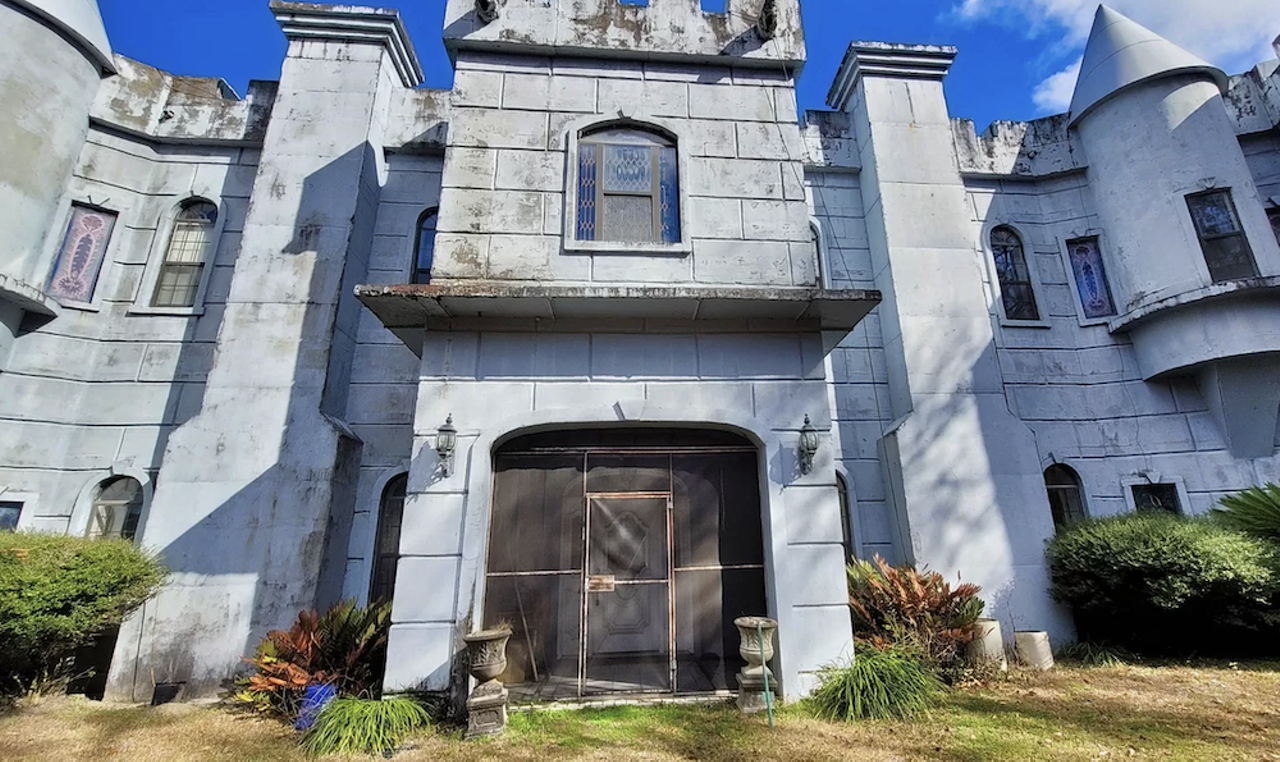 On Saturday, Tampa Bay joined hundreds of other cities across the country to say that thoughts are no longer enough in the…