Photo by Dave Decker
A cornucopia of far-right fringe groups gathered outside Mar-a-Lago Tuesday evening, while inside Donald Trump announced his intention to once again run for president in 2024.

Among the crowd of Trump supporters who couldn't get in to the event were un-uniformed Proud Boys, plus supporters of QAnon, the conspiracy theory that believes Trump is somehow fighting a secret war against an underground celebrity-run pedophile sex ring, despite his public friendship with Jeffrey Epstein.

Of course, this makes sense since hours before his "big announcement" the former president shared a Qanon-inspired  "demon god" conspiracy theory to his Truth Social social media account.

According to the Anti Defamation League, groypers are considered a white supremacist group, though Fuentes carefully distances himself from the phrase and states that he prefers “Christian conservatives,” who oppose things like, immigration (undocumented and legal), globalism, gay and transgender rights, feminism and Jewish people.

Recently, Fuentes praised Kanye West's anti-Semitic comments and shared a post on his Telegram account from a Nazi group attacking critics of West’s rants, saying in the caption “the Jew cries out as it strikes you.”

Maurice Symonette, who goes by "Michael the Black Man," was also there along with other members of his "Blacks for Trump" group. The former member of a violent cult, Symonette regularly pushes anti-Semitic and racist conspiracy theories,  and has been a regular fixture at any Trump-related event.
Scroll down to view images 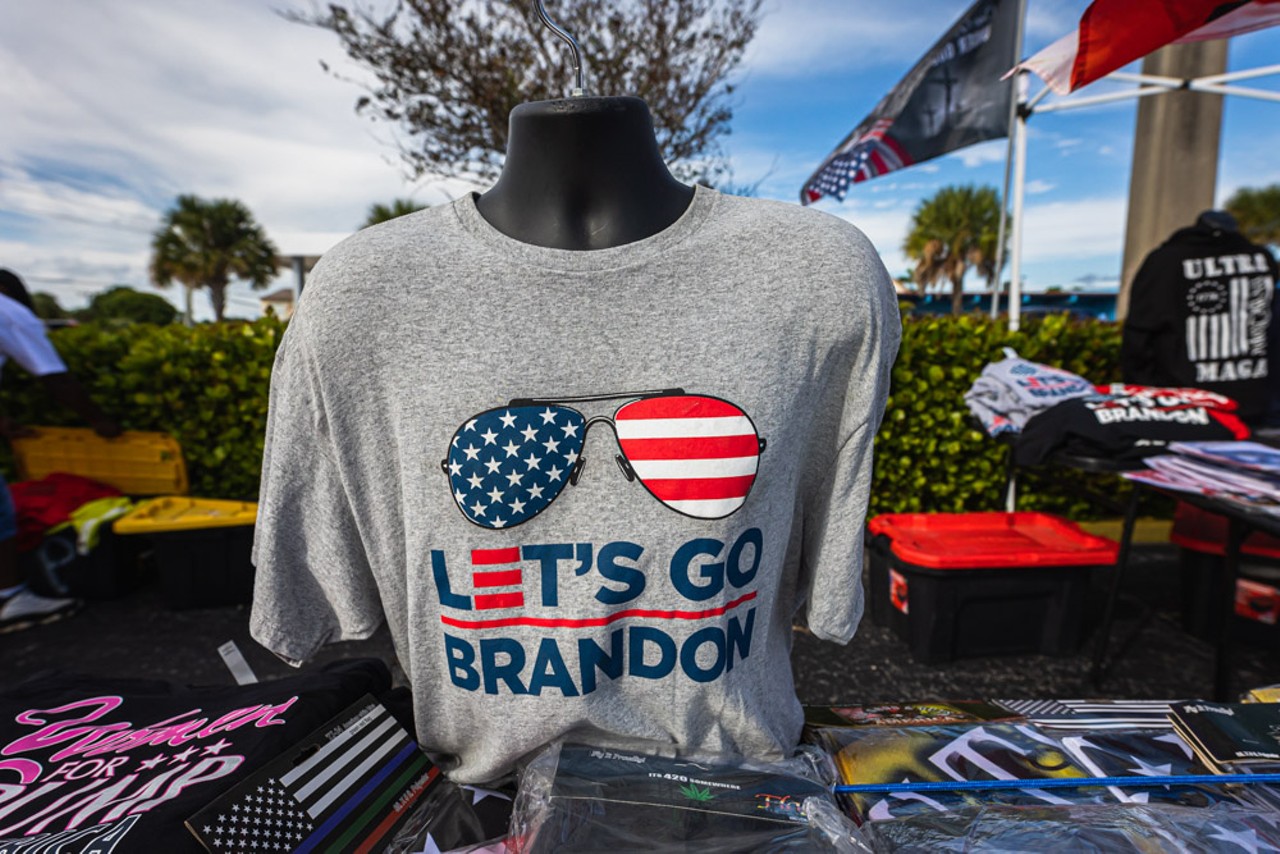 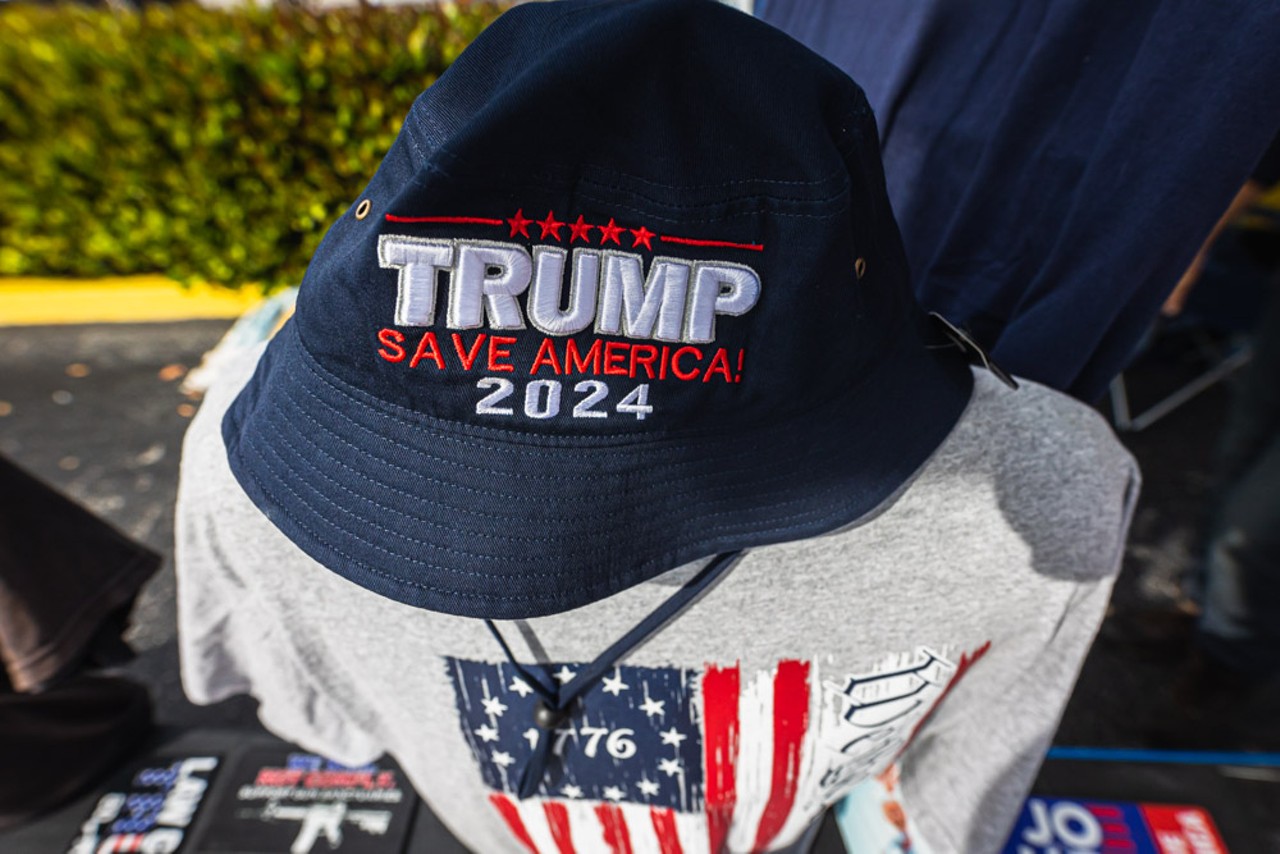