According to the Wall Street Journal Frankel sold the home to a buyer, who could not be identified, for $31.5 million in an off-market sale.

Located at 1635 W 22nd St., the four-bedroom, four-and-a-half bathroom house comes with a guest house with another three bedrooms and three baths, and a cabana. It also features an elevator, a resort-style pool deck with a summer kitchen, a rooftop deck, a new seawall, and a large dock.

This is just the most recent Florida property that Frankel has offloaded. According to the publication, Frankel also recently sold a Miami penthouse for $6.45 million last January, and another for $9.49 million in December 2021.

Frankel is a former Goldman Sachs managing partner, and part of the six-man partnership that spent $65-million to buy a controlling stake in the Rays in 2004. The Sternberg Six, as they're called, consist of Andrew Cader, Randy W. Frankel, Timothy R. Mullen, Gary F. Goldring, Stephen M. Levick and, of course, Stuart Sternberg.

Marko Gojanovic of ONE Sotheby’s International Realty brokered the sale.
Scroll down to view images 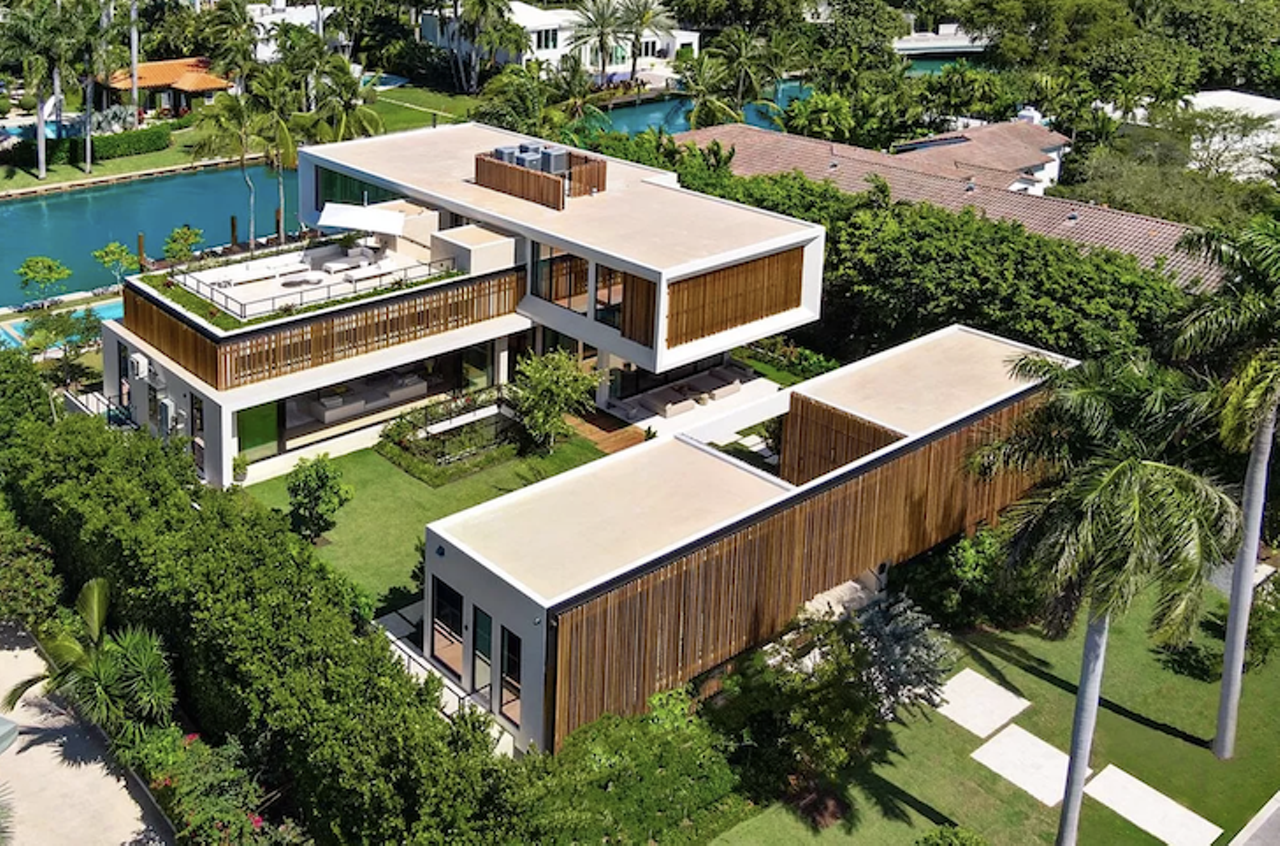 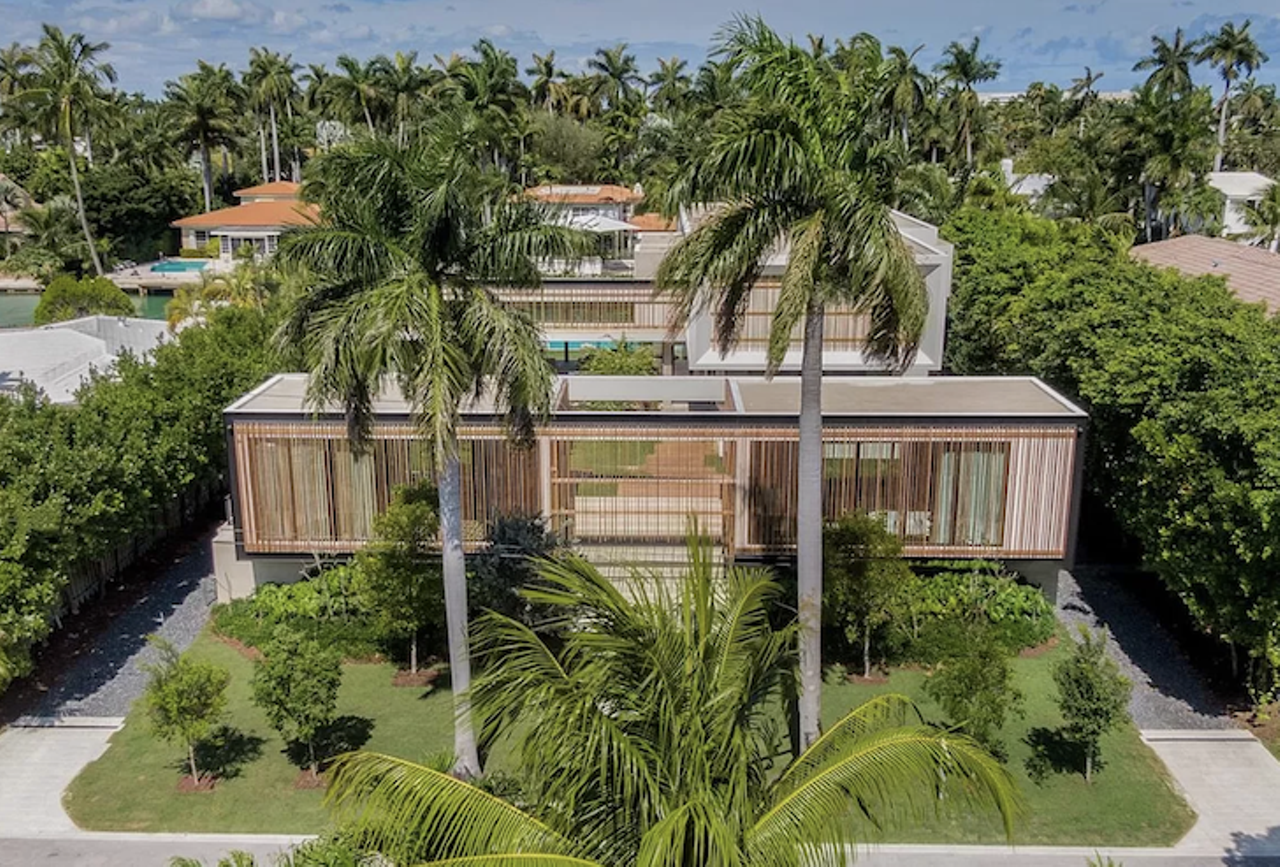