The historic Allendale 'castle' in St. Petersburg is still on the market, remarkably

One of the coolest historic gems in St. Pete doesn't seem to be getting any bites. The historic Allendale "castle" in St. Petersburg has been on and off the market since 2015, and is currently listed at $999,000. Built in 1925 by Cade Allen, the creator of the Allendale neighborhood, this mansion sits at 3601 Foster Hill Drive N and was actually designated as a historic landmark five years ago, after a massive estimated $400,000 restoration effort.

Though the 4,103 square-foot home was once a notorious spot for squatters, as well as the source of many local ghost stories, the totally remodeled home now comes with four bedrooms and four and a half bathrooms, three fireplaces, a heated 13-foot deep pool, a two car carriage house, and a 500 square-foot detached in-law suite that's not included in the original square footage. 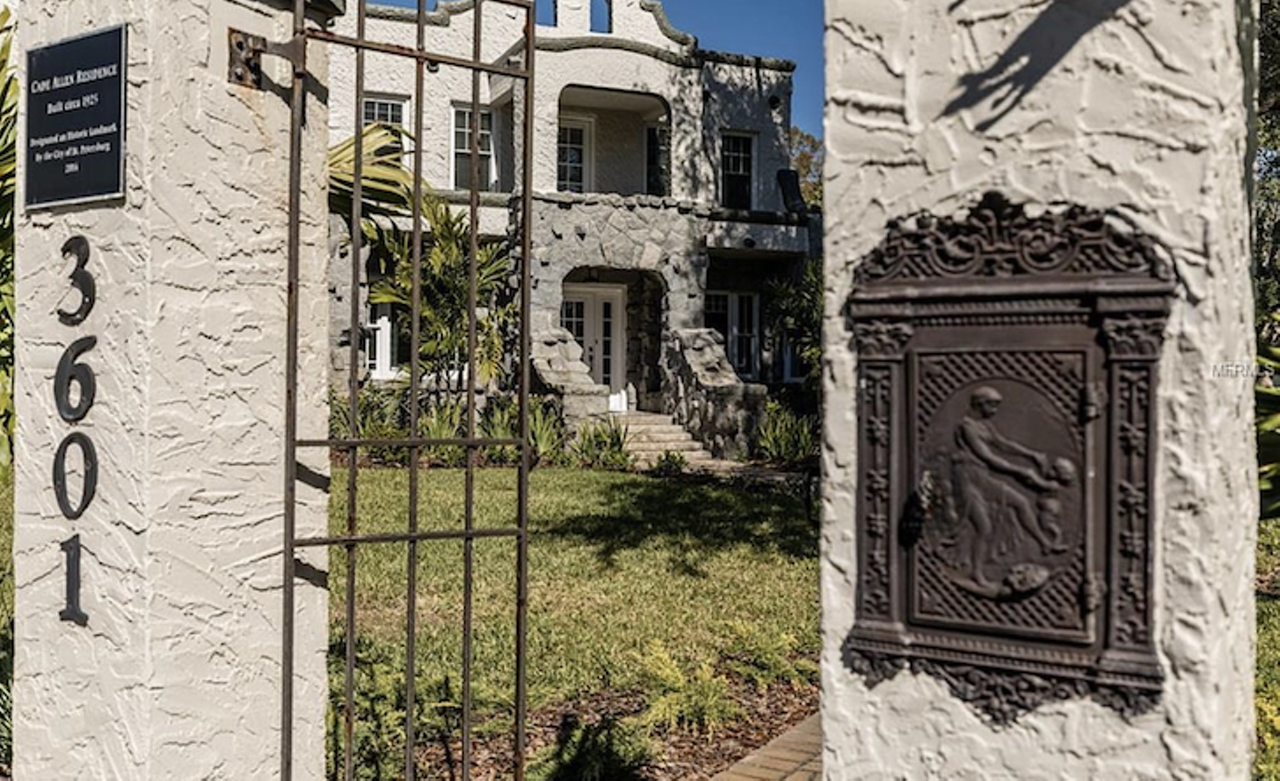 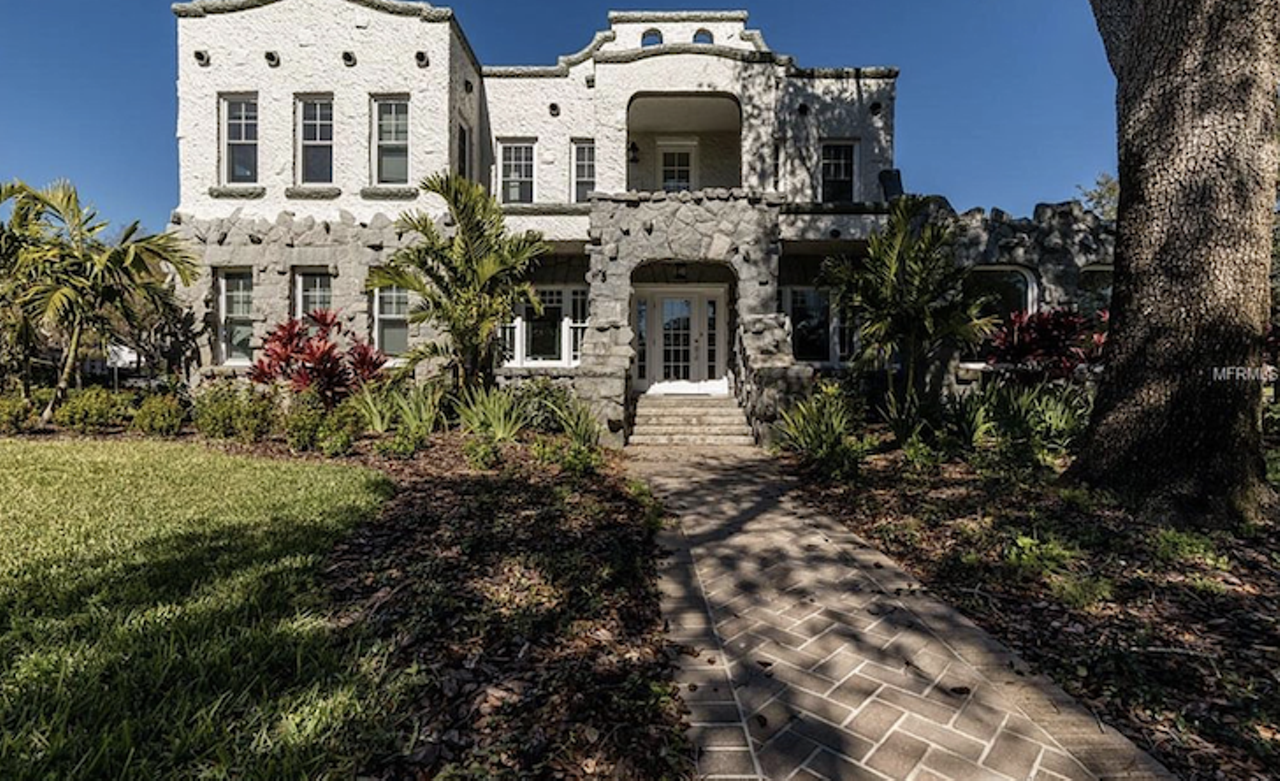 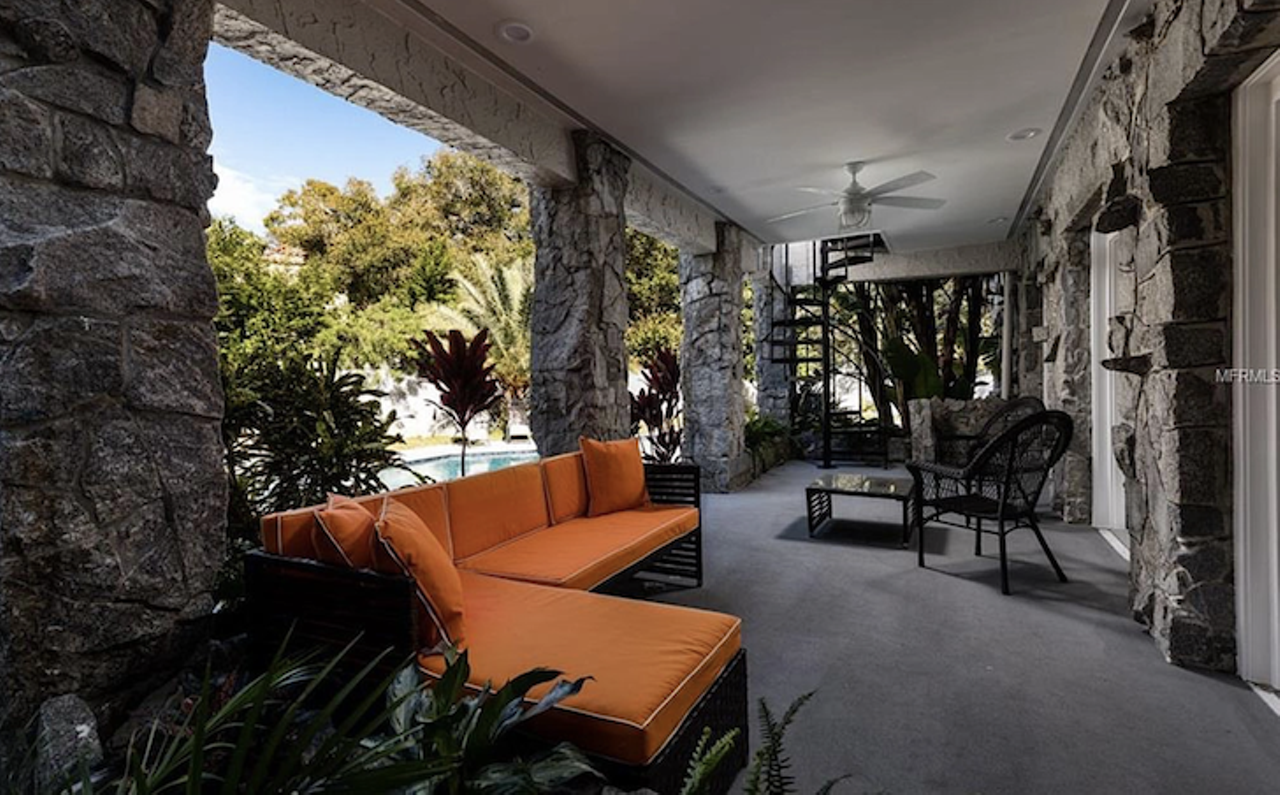 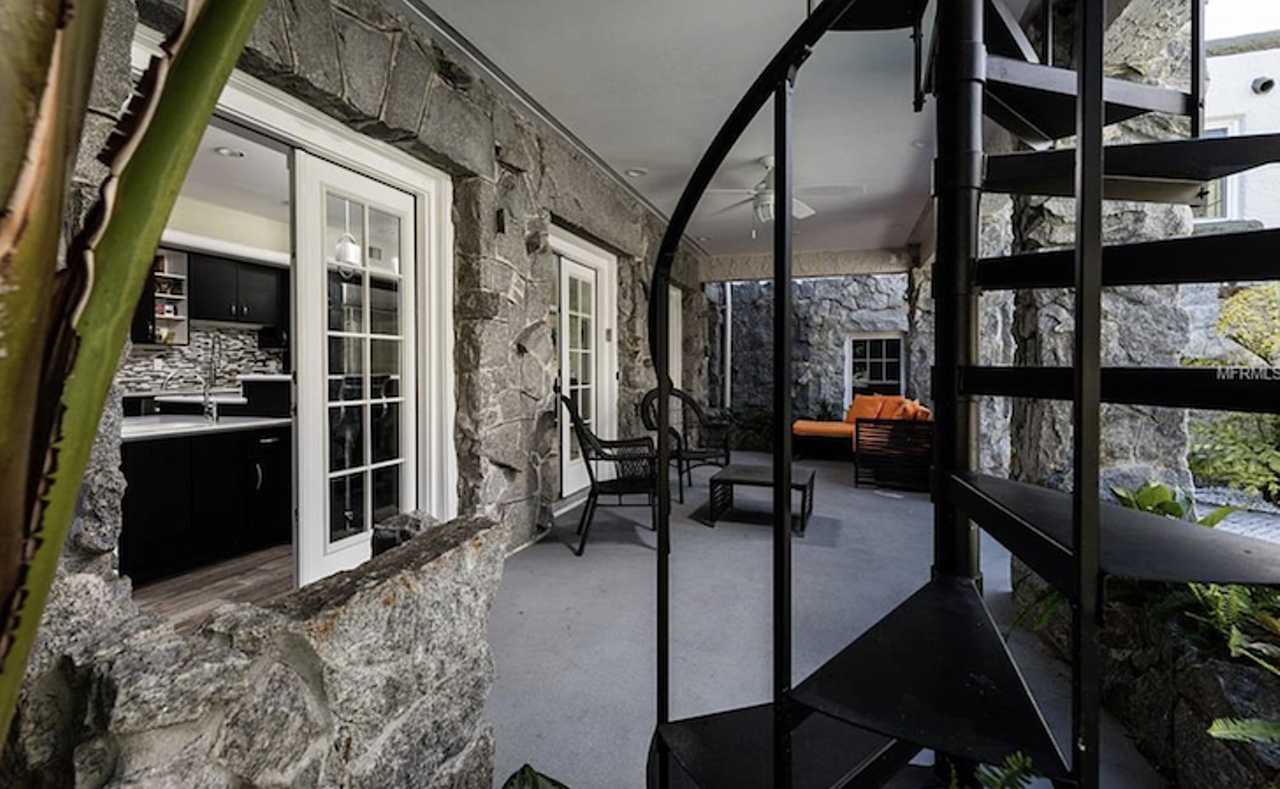