Only a handful are still around, but a rare "bird cage house" is now up for grabs in Crystal River.

Located at 1830 SE 3rd Ct., the home was built in 1954 by the late Tampa Bay architect Glenn Q. Johnson, who was behind many of the area's Vision-aire homes, as well as the St. Pete Beach Library, the North Shore Aquatic Center, and the Pinellas County Judicial Building, among others.

Johnson's Vision-aire homes were inspired by dwellings he had seen during a tour in the Philippines in WWII, and were built to be as efficient as possible in Florida's balmy weather. The homes were almost always positioned to face southeast (to better catch the breeze), and featured large, multi-storied screened in patios and overhangs, concrete floors, and interior walls built as jalousies for better airflow. Over time, the homes became known locally as "bird cage homes," for their airy design, and today only a few are left.

Coincidently, this is the second Vision-aire home to pop up on the market as of late. Last month, a similar "bird cage" sold in St. Petersburg for $659,000.

This particular one comes with 4,154-square-feet of living space, as well as three bedrooms and three bathrooms. The home also features two master suites, a new 26 gauge metal roof, and a deeded covered boathouse and boat slip. The current asking price is $775,000, and the listing agent is Benjamin R. Plockelman with Exit Realty Leaders. 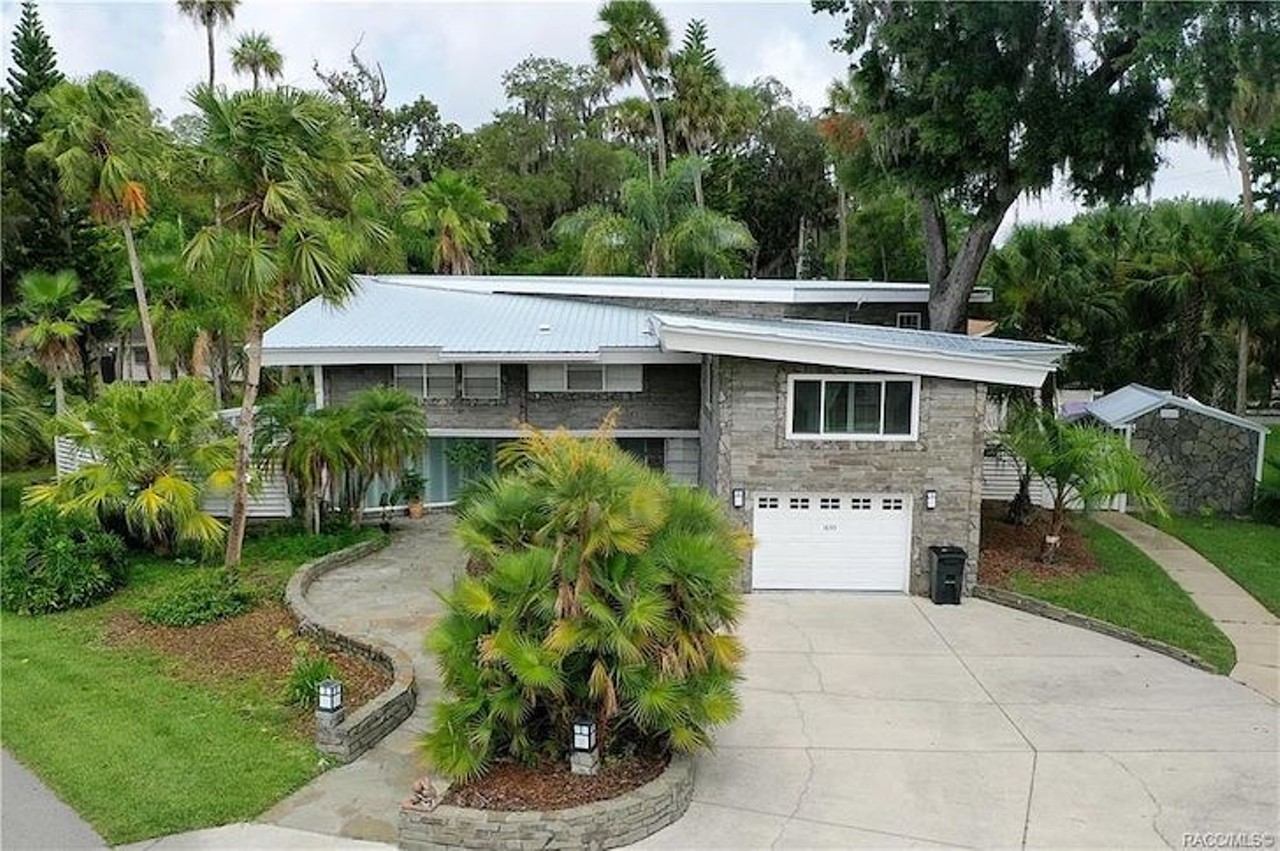 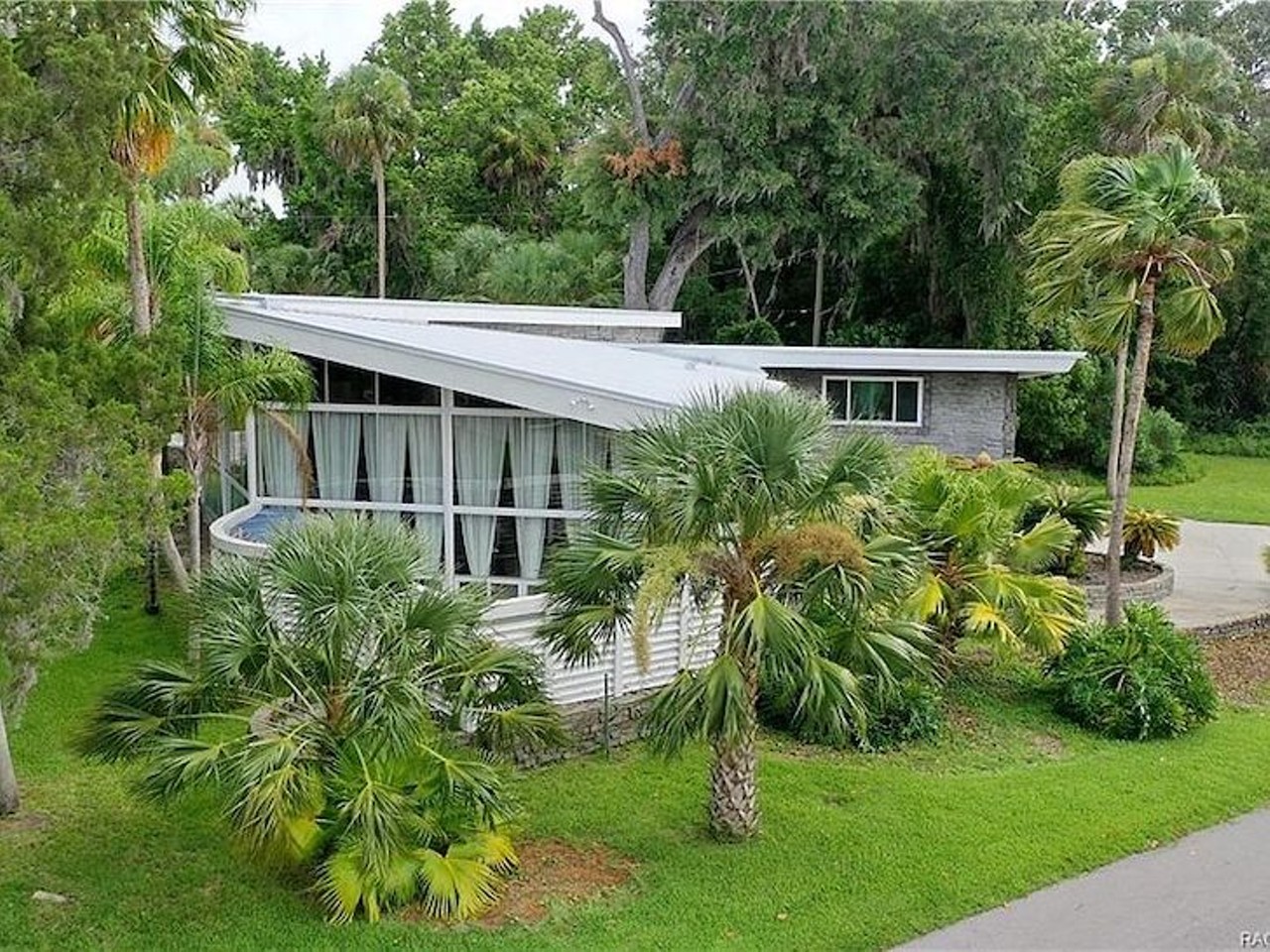