This restored 1926 Temple Terrace home is now for sale, and it was designed by a Ringling architect

Located at 219 S Glen Arven Ave, the Mediterranean Revival-style, two-story home was originally built in 1926 by Baum, who in the early 1920s designed a total of 42 homes in the historic golf-course community of Temple Terrace.

Baum, who died in 1939, is probably best known for John Nicholas Ringling's Cà d'Zan, as well as the Sarasota Times Building, and the Sarasota County Courthouse. But his Temple Terrace homes are considered to be the largest collection of his work in the Southwest.

However, unfortunately, today only about 19 of them still exist.

While there's currently one other Baum house for sale in Temple Terrace, this one is arguably in the best shape. Sitting on the 7th fairway of the Temple Terrace Golf Course, the 3,028-square-foot home was restored by Chuck Kaelin and Greg Barnhill, who purchased the home in 2011 for $130,000 and brought it all the way "down to the bare bones," says the listing.

In a 2014 article in the Tampa Bay Times, Barnhill says they changed the shingled roof back to barrel tile, raised the ceilings, turned the garage into a kitchen, moved bathrooms, and added a porch, among other things.  The home now boasts three-bedrooms and three bathrooms, as well as original hardwood floors, a two-and-a-half car garage.

The current asking price is $750,000 and the listing agent is Patty Vergara of Coldwell Banker Residential. 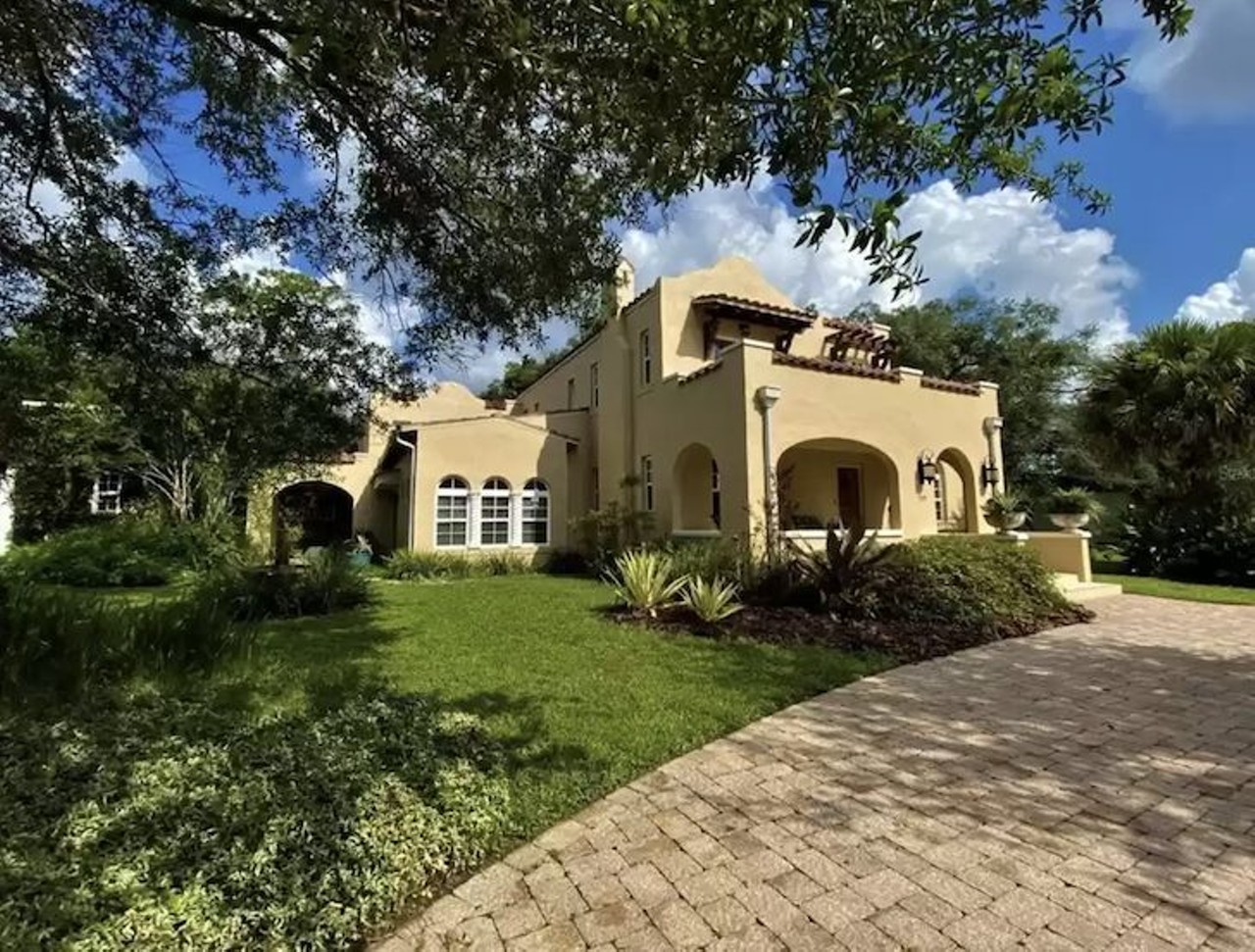 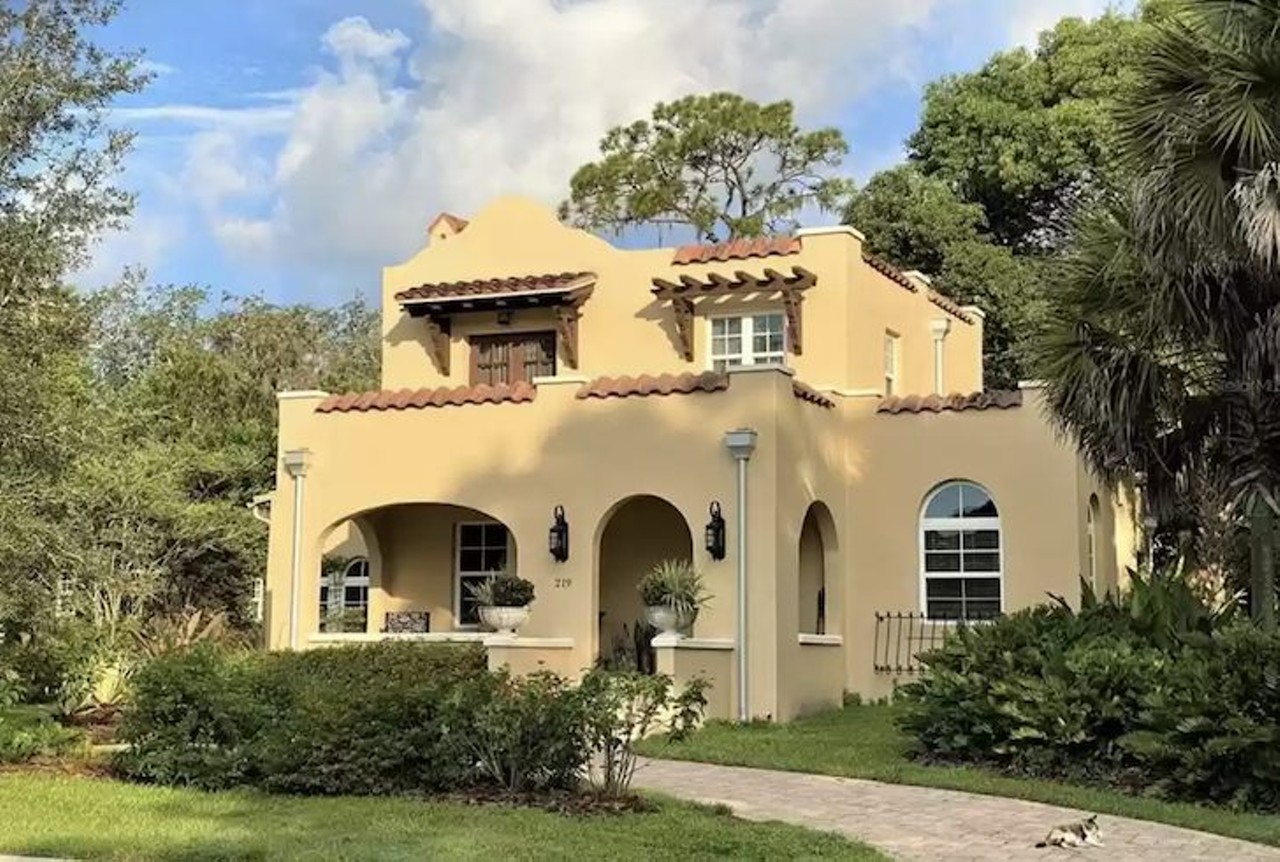 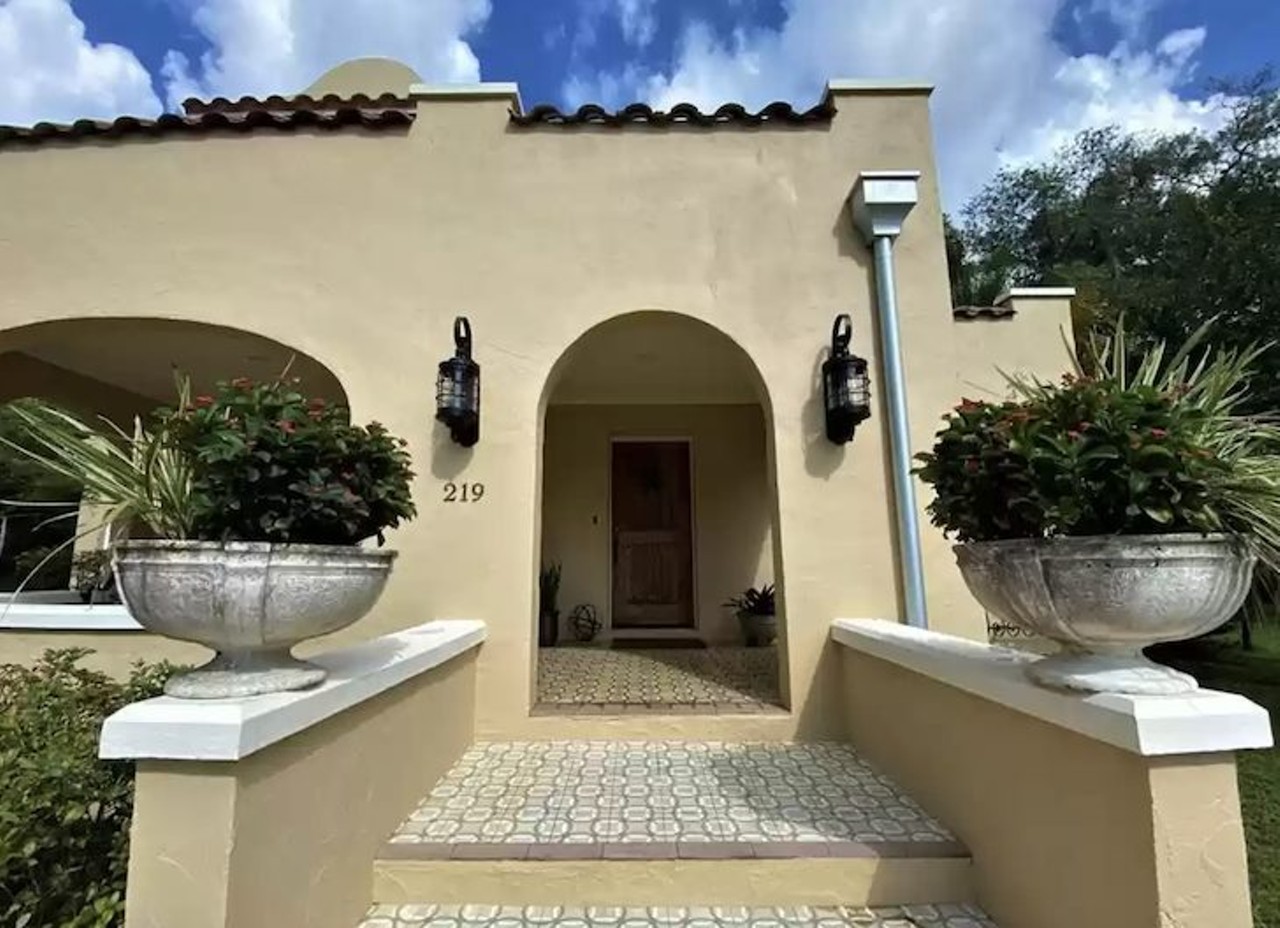 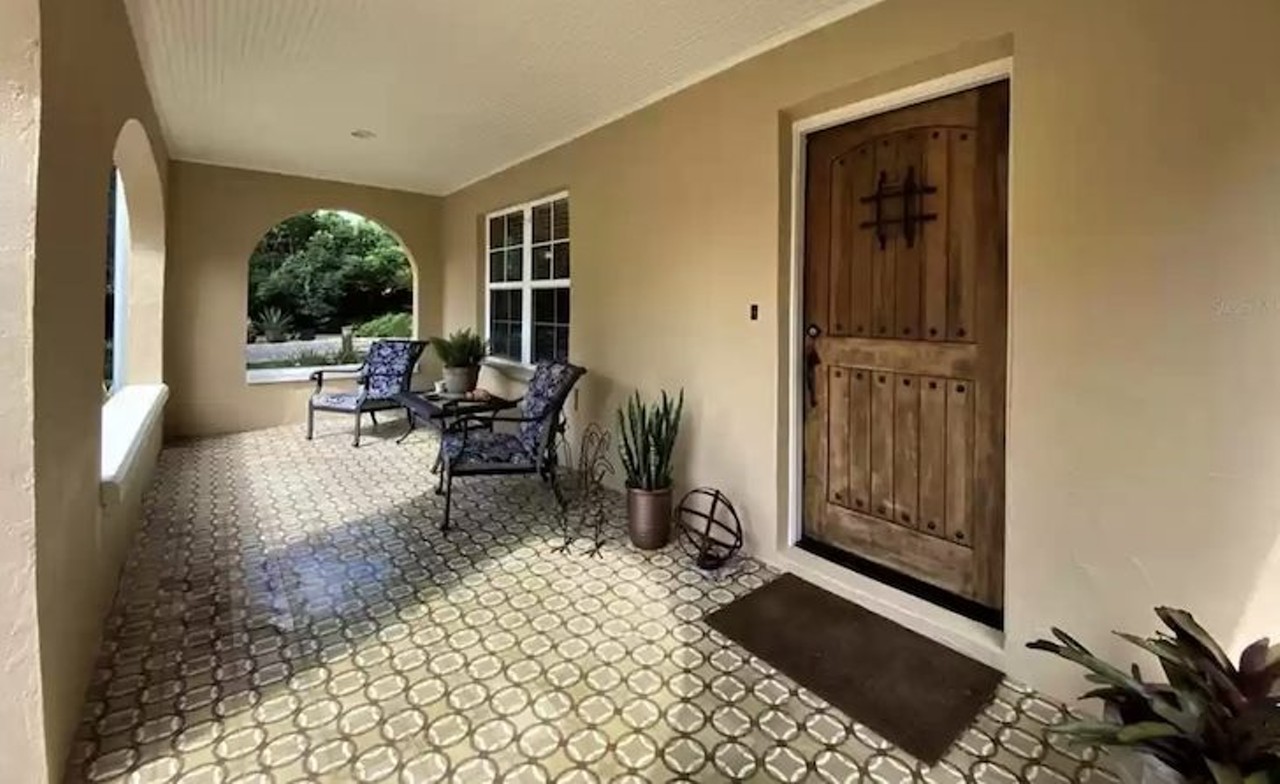 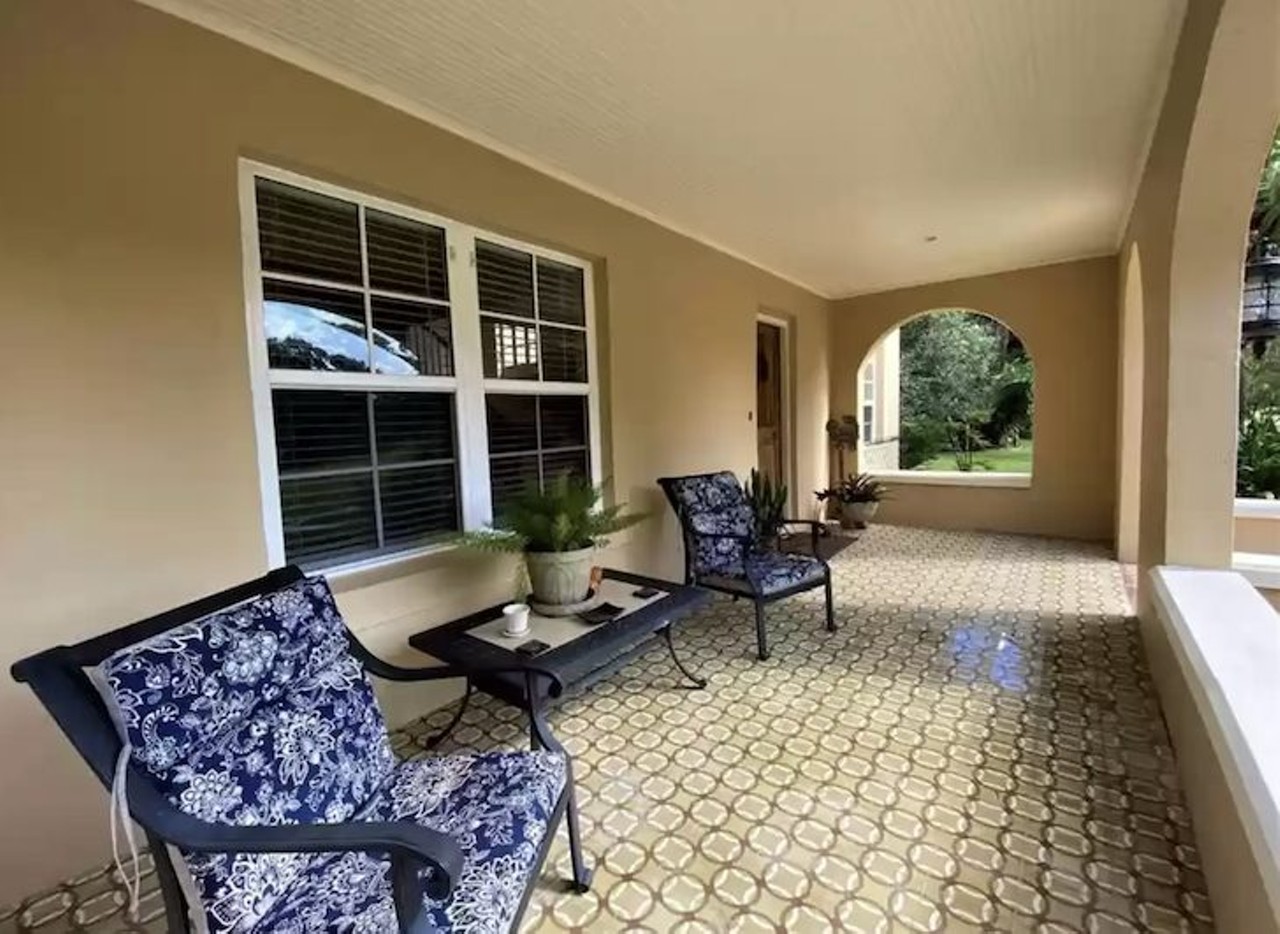