Tim Tebow, a former University of Florida football star and recent haver of sex, has sold one of his lamer Florida homes.

The 6,525-square-foot Southern Colonial-style home comes with five bedrooms and four-and-a-half bathrooms, as well a study and a game room, a large gourmet kitchen with double ovens and a butler’s pantry,  a sunroom with a wet bar, and bricks as far the eye can see.

According to property records, the former Heisman-winner purchased the boring-ass home back in 2014, while he still had NFL dreams. But the recently married Tebow and his wife, Demi-Leigh Tebow, listed the property for $1.7 million last June, and sold the home for just under $1.4 million on Dec. 18 to Robin Ann Eletto, the chief people officer at sports apparel maker Fanatics.

But don't worry, Jacksonville-based Tebow fans, he's not going anywhere. Tebow's other, much nicer, home is actually just down the street. 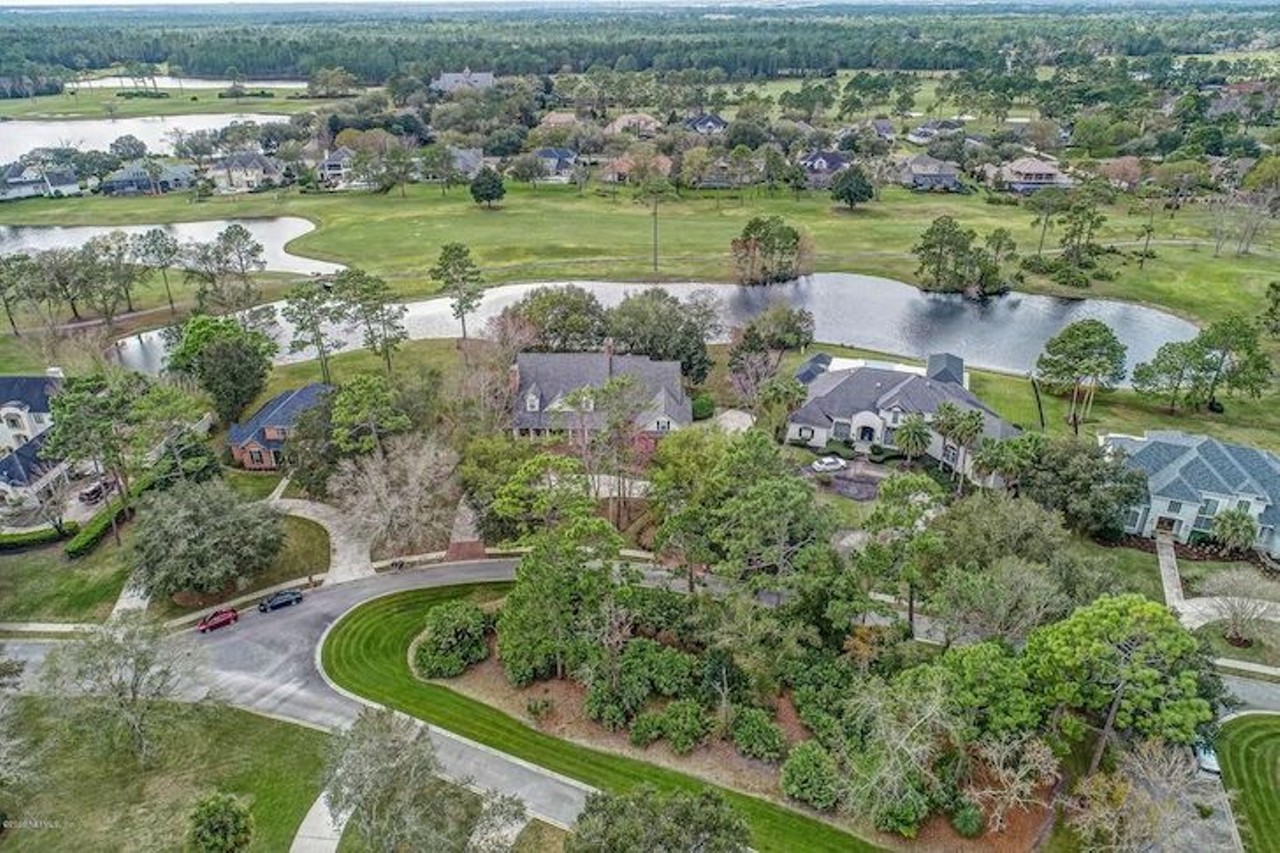 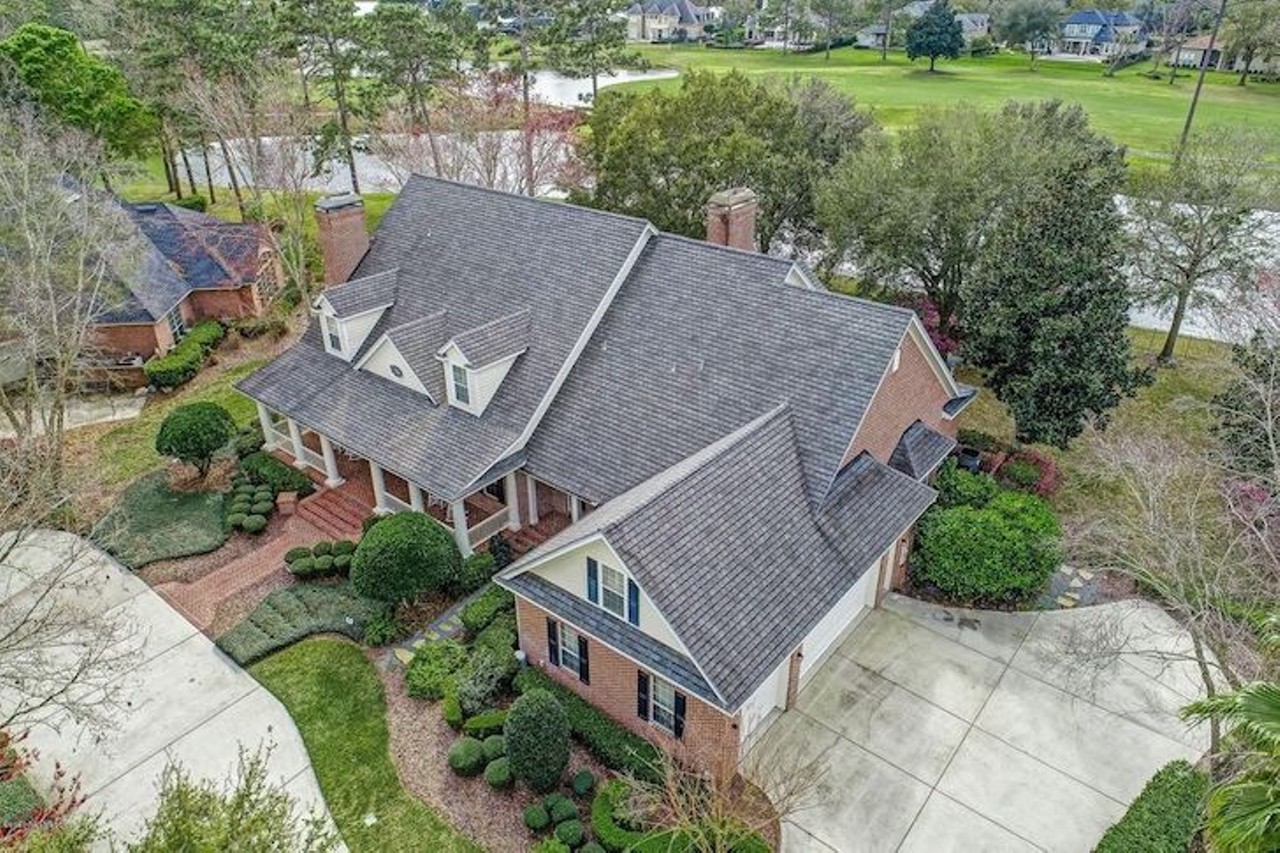 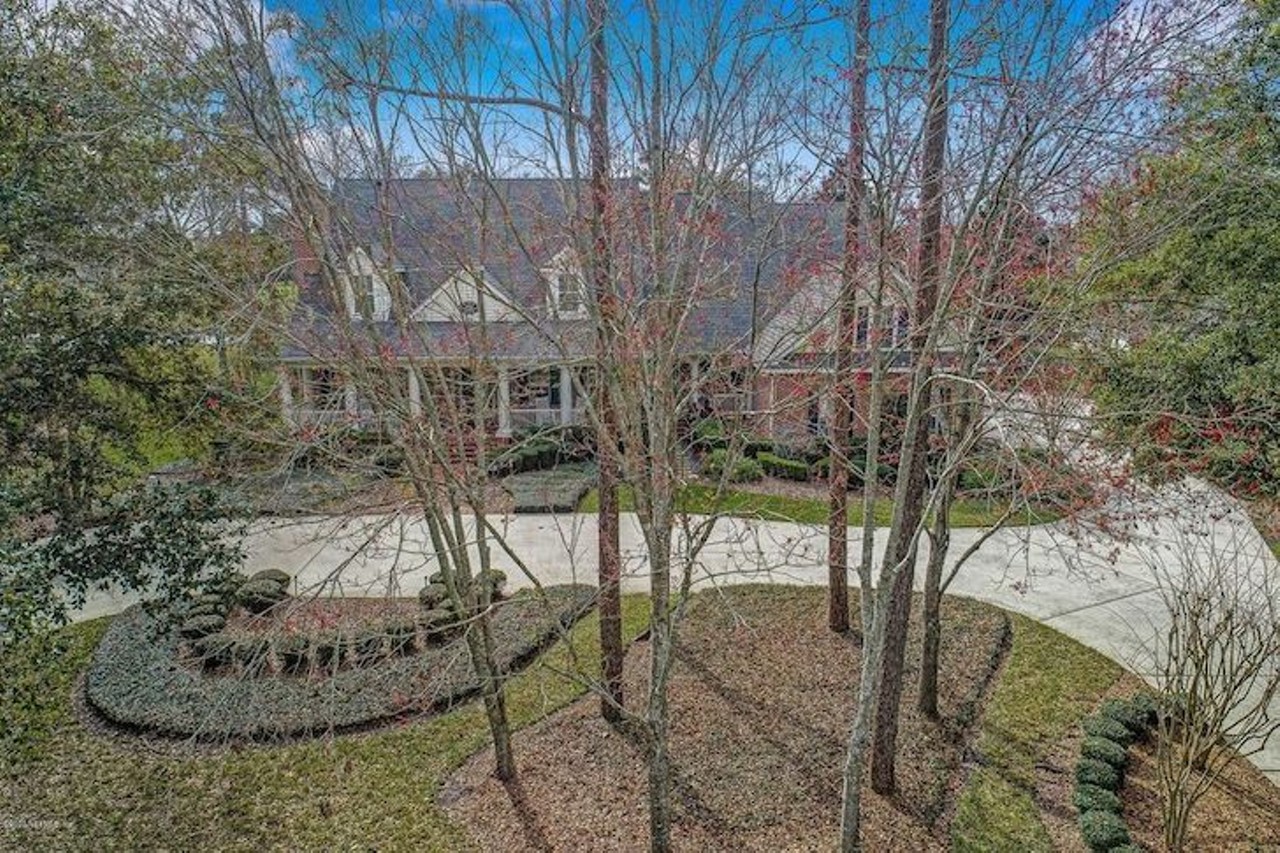 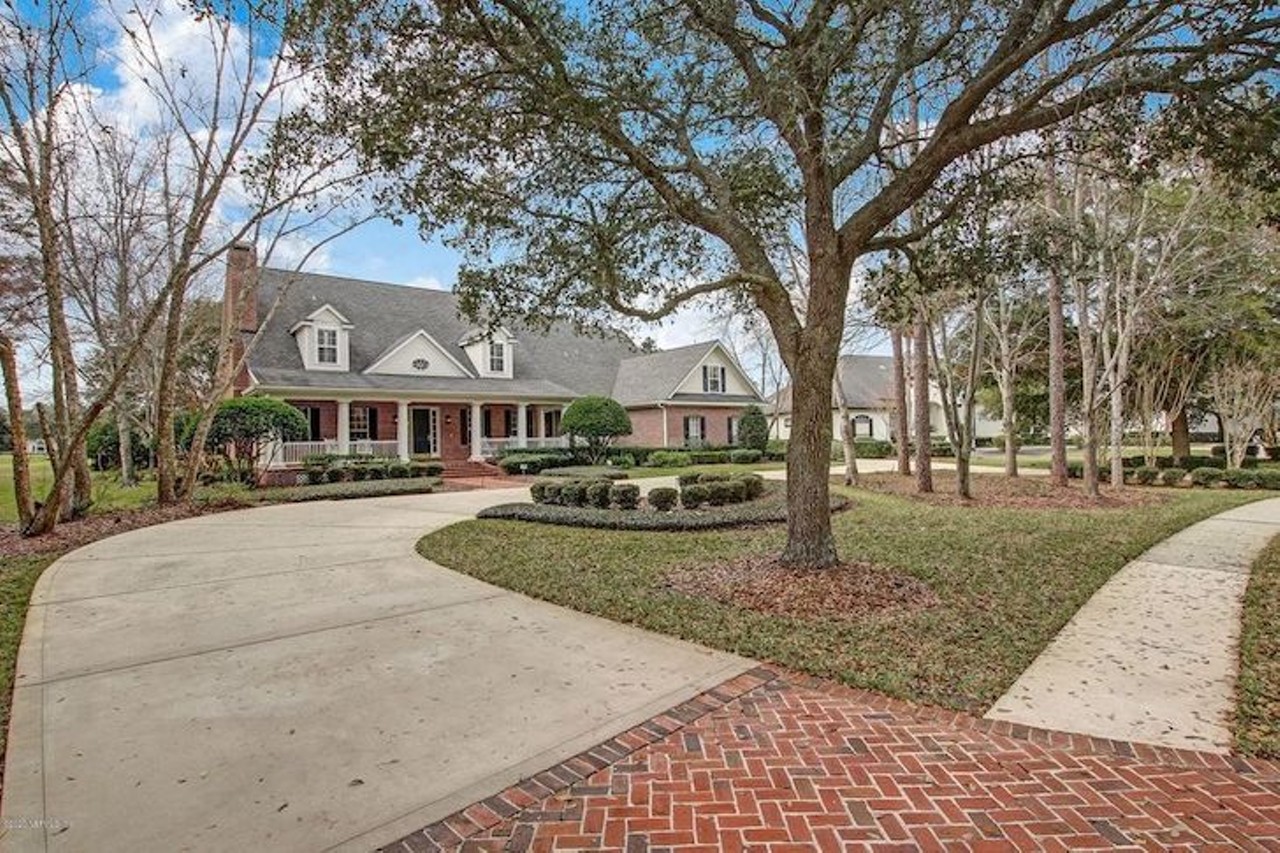 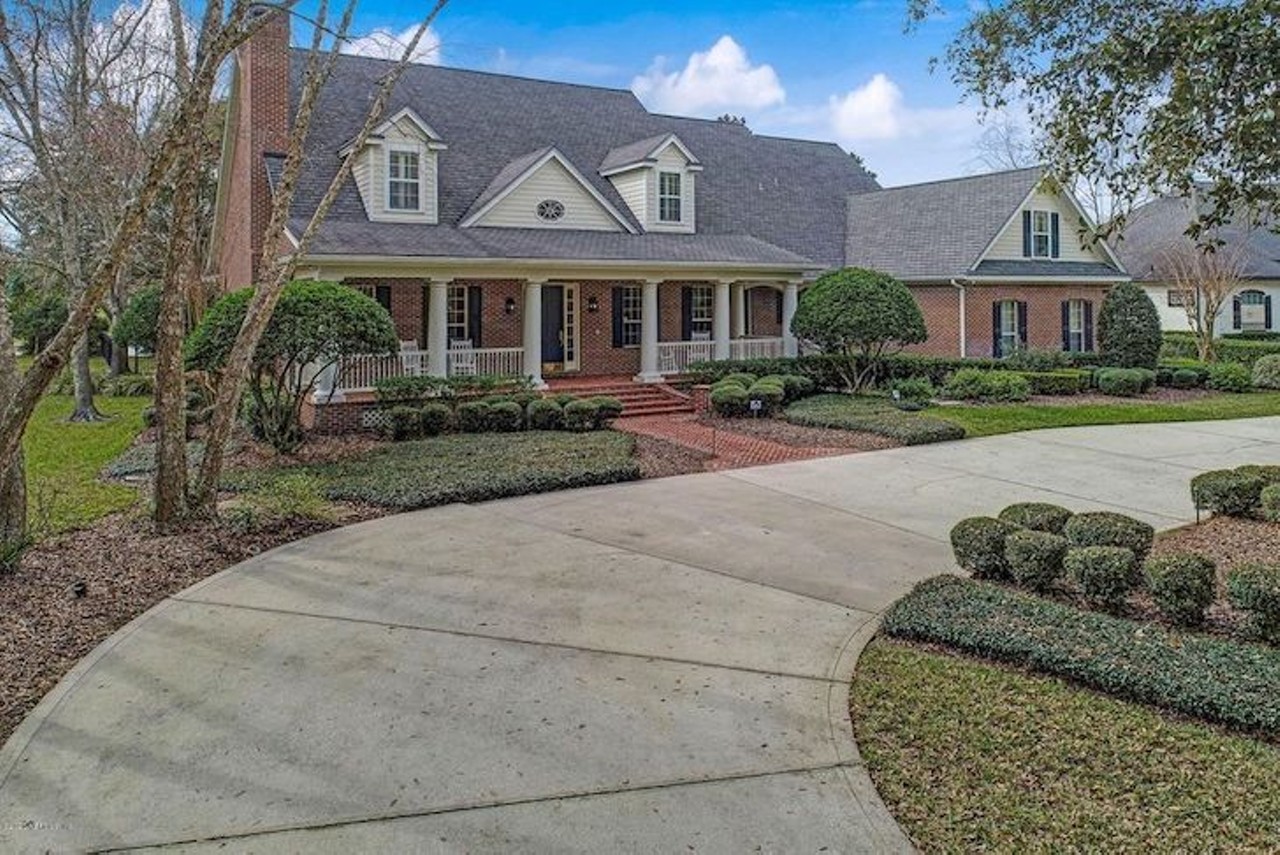