His show comes after WUSF 89.7-FM took jazz off the air. 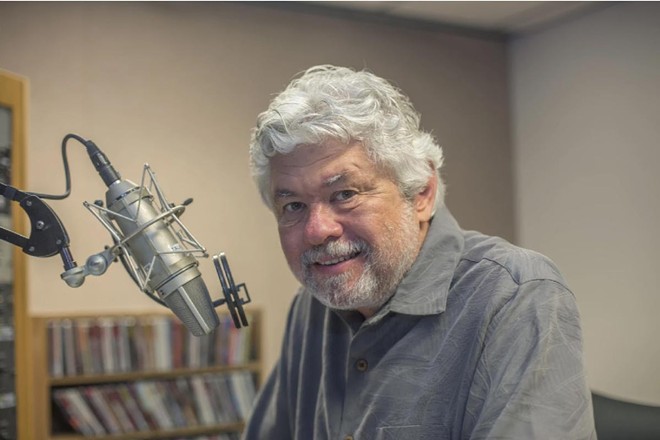 Seymour's new show, "Jazz in the night" first hit WMNF's airwaves on Monday, Nov. 7 and listeners can tune in every Monday at 9 p.m. to hear his expert selections. In a WMNF press release, Seymour said that his return to the station "feels as much like a homecoming as a new adventure."

In 1979-80, he was one of WMNF's first on-air programmers, sharing his in-depth knowledge of jazz and blues with listeners. Now, after WUSF ended Seymour's show to uproar from the local jazz community, he has the chance to connect with community radio listeners once again.

“Suddenly, it seems there's a need for jazz on the airwaves, and it brings me back together with 88.5," Seymour said. "I've been happy maintaining a presence in the area's music scene in recent years, but I've missed the immediacy that comes with radio." 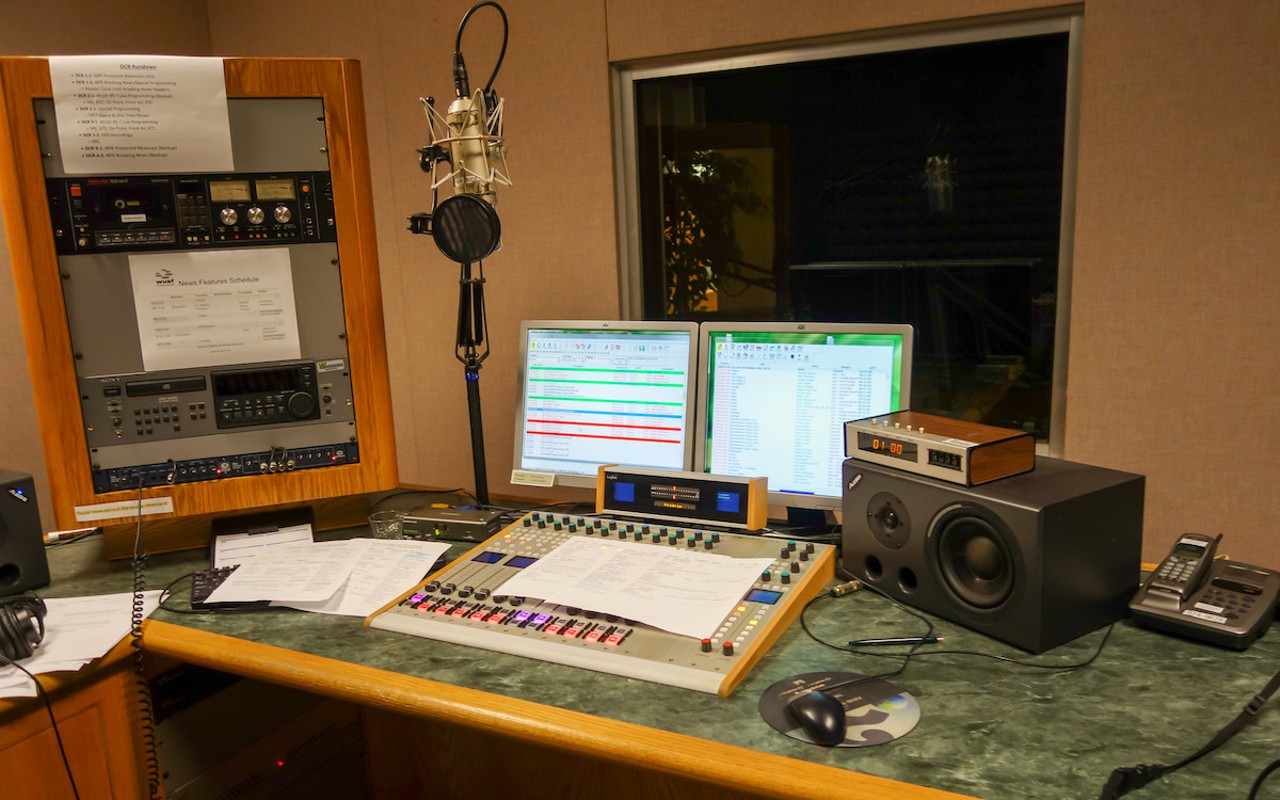 Supporters of 'All Night Jazz' on Tampa's WUSF 89.7-FM will host rally to save the show this week: It's last broadcast is scheduled for Sunday night.

Seymour was the long-time host of “All Night Jazz,” but also often anchored local NPR news and hosted classical music programs. During his time at WUSF, nightly jazz programming grew to 60 hours weekly, and received national recognition in the jazz community. Seymour and his wife are founding members of the Tampa Jazz Club, a non-profit that produces concerts and provides scholarships to jazz students.

WMNF Program Director Samantha Hval said that the return of Seymour to WMNF on Monday nights bolsters the jazz lineup at the station. WMNF now has back-to-back evening jazz shows, with "Colors of Jazz" playing on Sunday nights from 6-8 p.m.

"With his expertise, Bob will provide the music that our community is craving, not only by playing jazz in its many iterations, but also to champion the local artists and bands that keep Tampa Bay vibrant," Hval said.

Earlier in his career, Seymour worked at several radio stations in Illinois and Florida “at a time when creative freedom was allowed to music hosts,” he said. After 56 years, ‘All Night Jazz’ is dead on Tampa Bay’s WUSF 89.7-FM: The station is pulling the plug on Halloween.

After a few months at WMNF, Seymour left his volunteer position to accept a full-time news job in 1980. In 1981, he made the move to work at full-time WUSF. But he continued to be a supporter of WMNF.

“I've always been a fan, a member, always felt like part of the WMNF family,” Seymour said. "In fact, when I met my wife Marian (Martin) in the early ’80s, she was volunteering as host and producer of ‘The Women’s Show.’”